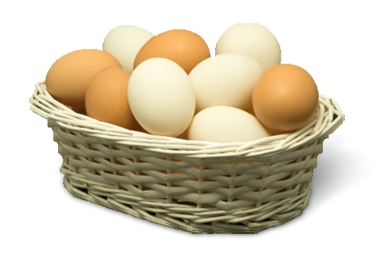 It’s an interesting experience to hear New Zealand being lectured by China in the wake of the Fonterra contamination debacle. Not so much because China has a lot to lecture us about but because it gives an outsiders view of our economy.

As well as calling our clean, green image a “festering sore” China’s state- news agency attacked New Zealand’s free-market ideology and as an example gave the leaky homes fiasco where lack of regulation led to homes built which were unfit for purpose.

“One could argue the country is hostage to a blinkered devotion to laissez-faire market ideology. Many New Zealanders fell victim to this when the construction industry was deregulated two decades ago resulting in damp and leaky homes that quickly became uninhabitable.”

They could have gone on and pointed to market failure in every aspect of the lives of low and middle income families but the point was made. It appears to China’s leadership that the same free-market adoration and slack regulations that gave New Zealanders leaky homes are exposing babies around the world to potential death from botulism.

The agency went on to criticise John Key’s characterisation of the contamination issue, saying that it was not “mere details” but that New Zealand’s food safety problems were beginning to look “systemic”.

The barely coherent reaction of Fonterra to this latest crisis has certainly given grounds for this view especially after two prior contamination scares in recent years.

“Too often New Zealand’s government appears to lay siege to perceived trade barriers, battering bluntly away until the doors swing open. And once open, it’s open slather for those who can throw as much produce at the new market as possible.”

That a fair enough assessment. For two decades New Zealand has slavishly sought so-called free trade deals to gain access to overseas markets for our dairy products while sacrificing other sectors of our economy as pawns for exchange.

It should be obvious even at this early stage of this latest dairy crisis that the New Zealand economy is particularly vulnerable because we have all our eggs in one basket – agriculture – with dairy the biggest single section.

In earlier times New Zealand sought a more self-reliant economy with a much broader base in manufacturing and import-substitution industries with highly skilled jobs. Today we have reverted to an agriculture-based economy (72% of our exports) with low-paid, low-quality service sector employment for the majority of citizens.

The one critical lesson from the last four days is the desperate need to widen the base of our economy.