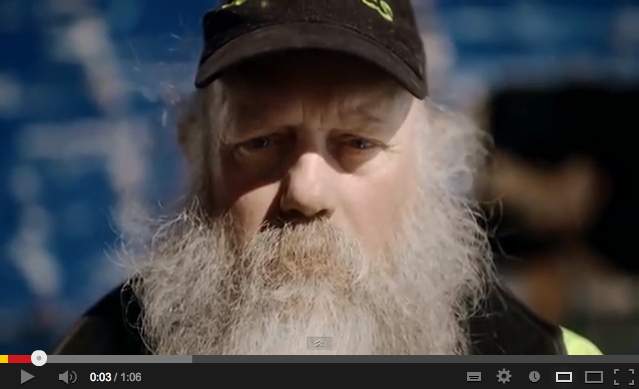 People before profits: it’s the name of an Irish political party, several (bad) songs and part of the language of the left. The phrase is overcooked and overused, but should be seared on iwi balance sheets: put people before profits.

Under the Fisheries (Foreign Charter Vessels and Other Matters) Amendment Bill vessels fishing New Zealand quota must be registered as “a New Zealand ship”. However, iwi negotiated an exemption for ships catching the Maori quota. After pressure from industry groups – including the maritime union – Nathan Guy agreed to reel in the exemption and force vessels fishing the Maori quota to register as a New Zealand ship by 2016. Iwi (rightfully angry that the government negotiated an exemption only to renege) argue that an exemption until 2020 is necessary. The cost of registering foreign vessels and complying with New Zealand law will diminish the value of the Maori quota. Well, cry me an ocean. Ensuring safe working conditions for foreign crew is more important than short run profits.

The iwi negotiators accepted what is, essentially, an ultra-capitalist settlement. Quotas under the system are, essentially, a form of property rights. There’s a façade of cooperative control over the Maori quota, but group management is actually non-existent. Control of Maori fisheries is centralised in a few individuals. The fisheries settlement has been effective in, firstly, extinguishing the traditional Maori approach to fisheries management and, secondly, extinguishing Maori values in the new approach to fisheries management. The negotiation and management of the settlement represents what Annette Sykes labelled “the politics of the brown table”. The famous whakatauki “he aha te mea nui o te ao – he tangata, he tangata, he tangata” becomes meaningless.

Having negotiated and accepted a capitalist model, iwi have little right to rebuke changes in market conditions. The market has changed –the government is amending relevant legislation – and iwi must adapt their business model.

It’s a value question. Personally, workers’ rights are more important to me than short run profits. The choice should be easy.

However, directing righteous anger towards iwi isn’t entirely fair. The proper question is should iwi have had to make the choice? No.

In 2004 the Fisheries Minister David Benson-Pope said that “the allocation of quota, cash and income shares will empower iwi to develop their own assets”. That has been one of the settlements’ central rationales, but the settlement was always going to fall short of allowing iwi to develop their own assets. The cost of purchasing a fleet and meeting its ongoing costs was never attainable. Firstly, the settlement came in stages – it took more than a decade to reach the “full and final” settlement. Secondly, much of it represented a right to profits rather than an outright cash settlement. The means never existed to immediately aquire “their own assets”. The rhetoric fit nicely with Treaty settlements as welfare rather than Treaty settlements as compensation for past wrongs.

The Treaty settlement system is at wrong as much as the iwi representatives who would rather put people before profit. The government puts its own short term political and financial interests ahead of an reaching an enduring and just settlement. Anger – most of it justifiable – should be hooked to the government as much as – and if not more so – than iwi. Both could take a lesson putting people before profits.