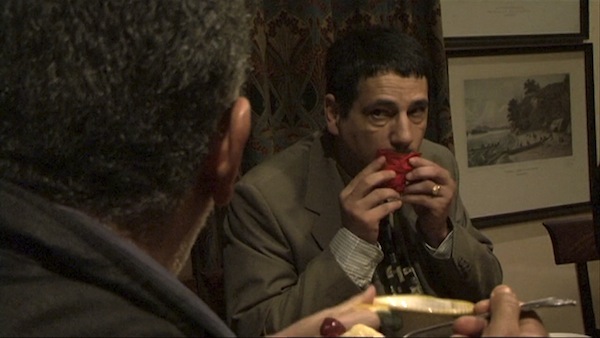 Trailer – Behind The Shroud.

BEHIND THE SHROUD: Tonight for the first time on NZ TV the public will be told why and how the SIS got the Ahmed Zaoui case so wrong. What can we learn from those mistakes? Should the SIS, GCSB and our intelligence aparatus undergo significant reform? This documentary explains what the Government refused to reveal. FaceTV & Sky channel 83 @ 8pm.

Behind The Shroud reveals for the first time secret testimonies of witnesses who appeared before the Inspector General of Intelligence and Security’s secret hearings into the Ahmed Zaoui case.

This testimony is highly relevant today as we all debate how we as New Zealanders can all take a role in resisting gross abuses against our civil liberties and the excessive use of the State’s intelligence agency powers.

In this documentary, the witnesses explain why their information, in 2007, crushed the New Zealand Security Intelligence Service’s case against Ahmed Zaoui – a case that cost the Kiwi tax-payer in excess of $4 million. 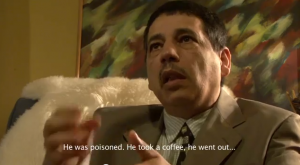 The documentary’s primary protagonist is a man who was the Algeria military regime’s head of intelligence and counter-espionage in north Europe. He was at the zenith of his powers during the years when Zaoui was convicted in Belgium and France and imprisoned on terrorism charges. This man, Lieutenant Colonel Mohamed Samraoui, currently lives under the protection of Germany. He was also allegedly involved in the assassination of Ali Mecili on Saint Michel Boulevard in Paris. (Mecili was an advisor to an Algerian political party that opposed the military-led regime.).

Mohamed Samraoui later defected from the Algeria military regime, but took with him the knowledge of what he and its intelligence agency the DRS had been doing. After giving evidence against his former general bosses, he was arrested by Interpol but then escaped. Today, he faces death sentences, receives frequent death threats. And, he was a secret witness in the NZ Inspector General of Intelligence and Security’s hearings into the Zaoui case. It was his testimony that caused the Government to set Zaoui free.

Behind The Shroud:
Is recommended by respected international journalist and media academic, Professor David Robie.

Directed and Researched by Selwyn Manning.