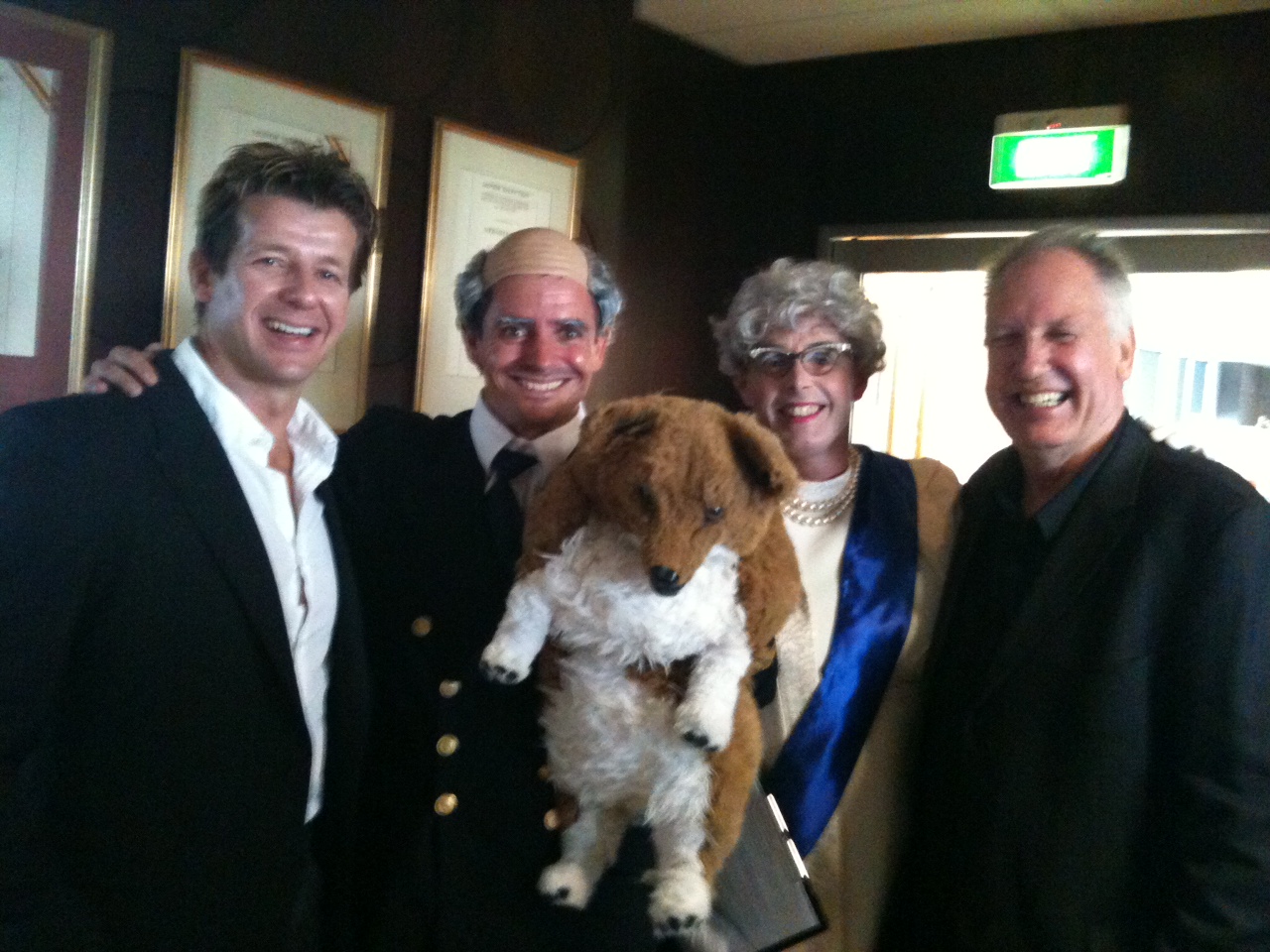 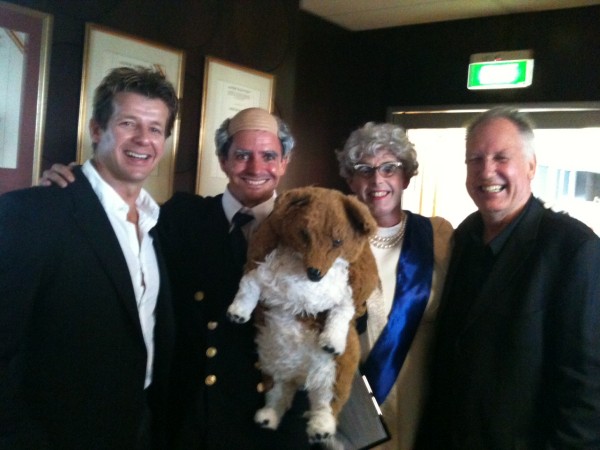 This is the investigative journalism team Key decides to reveal terrorists in NZ to.

Key terror claims under fire
The Government intensified its sales job on the GCSB Bill yesterday, with the Prime Minister claiming some New Zealand citizens have had al-Qaeda training in Yemen.

With all due respect to ‘Si & Gazza’, the More FM Breakfast crew aren’t really equipped to negate terrorist allegations are they? Repeat it on RNZ or Radio Live Mr Key.

Key is making ridiculous scaremongering claims about terrorists via soft media to bypass critical media to try and convince middle NZ that the GCSB Bill isn’t the vast erosion of our rights and beginning of mass surveillance it really is.

This is media manipulation at its very best. Key is being so laid back and casual about this all he may as well do these interviews on his back and refer to the GCSB as ‘Got Caught Spying Bro’. It’s not the beginning of mass surveillance, oh no, it’s about terrorists and people smugglers.

Has he succeeded? Well according to the latest Roy Morgan Poll, National have a staggering 51% support. It’s like the more Key rips up our civil liberties, the more the sleepy hobbits love him – we are a nation of political sado-masochists. There seems to be a dark streak of anti-intellectualism in our Shaky Isles that embraces Key’s nonchalant ignorance with the passion of a junkie to their dealer.

This is NZ 2013, and the book burners have taken over the library.