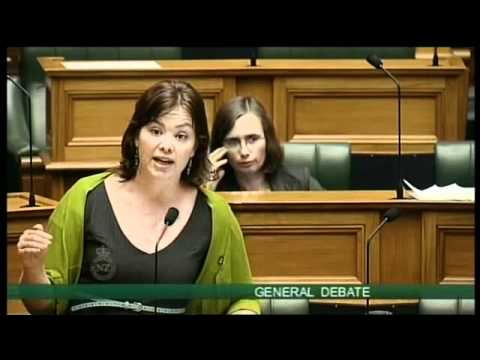 Q1: SHANE ARDERN to the Minister of Finance: What reports has he received on trends in the cost of living for New Zealand families?

Q2: Rt Hon WINSTON PETERS to the Prime Minister: Does he have confidence in the Minister of Immigration?

Q3: DAVID SHEARER to the Prime Minister: Does he stand by his statement that “when my Chief of Staff speaks to someone, they speak for me”?

Q4: Dr RUSSEL NORMAN to the Prime Minister: Does he take responsibility for the actions of the David Henry inquiry?

Q5: MELISSA LEE to the Minister of Housing: How many findings and recommendations did the Productivity Commission make after its 12 month inquiry into housing affordability and what conclusions did it draw?

Q6: PHIL TWYFORD to the Minister of Housing: Does he stand by his statement on restricting non-residents from buying residential homes “I think the policy is a gimmick, I don’t think it will work”?

Q7: ALFRED NGARO to the Minister for Social Development: What changes has the Government made to the welfare system?

Q8: Hon ANNETTE KING to the Prime Minister: Does he stand by all his statements?

Q9: STEFFAN BROWNING to the Minister for Primary Industries: Does he still support the key feature of the Fisheries (Foreign Charter Vessels and Other Matters) Amendment Bill that required all foreign-owned vessels operating in New Zealand waters to carry the New Zealand flag from 1 May 2016, and operate under full New Zealand legal jurisdiction; if not, why not?

Q10: CHRIS HIPKINS to the Minister of Education: Does she stand by her statement with regard to the teaching profession that “being unregistered is not the same as being unqualified”?

Q11: NICKY WAGNER to the Minister for Economic Development: What support is the Government giving to attract major events to New Zealand?

Q12: BRENDAN HORAN to the Minister for Primary Industries: What scientific studies, if any, were considered by his ministry about the effect of the Rena disaster on the spawning, reproductive and growth cycles of snapper in the coastal waters of Tauranga Moana and the eastern Bay of Plenty prior to the release of his MPI Discussion Paper 2013/31 Review of sustainability and other management controls for snapper 1 (SNA1)?