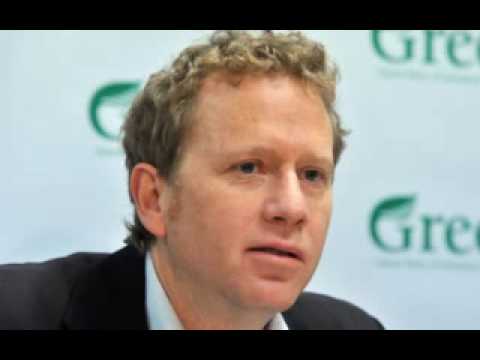 Andrea Vance writes that Russel Norman is a problem for Labour in that he is perceived too anti-big business and that this will make life difficult for Shearer.

I think Andrea Vance is correct in her assumptions, but wrong in her conclusion.

When Helen Clarke finally won power, the Business community threatened to wreck the entire economy with their manufactured winter of discontent. Clarke had to fold and back away from any serious attempt at economic reforms and the elites toasted their plutocracy.

Labour MUST be prepared this time around that if they win power and attempt to implement real economic change that they will run up against the very same corporate oligarchy.

Everytime the corporate elites howl at Labour Policy, Labour can point to the Greens as a ‘it could get far worse for you’ threat. Turning Russel’s perceived weakness into a tactical strength is the sort of games Labour should be plotting.