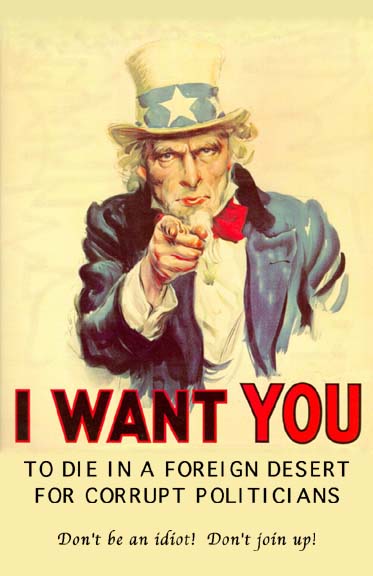 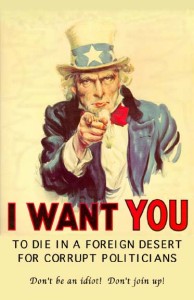 The chorus of denials from the NZDF over the allegations that they actively spy on investigative Journalists are simply unbelievable.

This is the exact same NZDF who co-ordinated a disinformation campaign against Jon Stephenson to discredit him after he published articles highlighting the SAS role in handing civilians over to known torture units. That smear attempt was the subject of Stephenson’s defamation case, sadly for Stephenson and journalism in NZ, the jury returned a hung decision allowing the NZDF to get away with it.

But that isn’t the only example of how the NZDF have lied and manipulated the NZ media over what the NZDF are really doing in Afghanistan.

Nicky Hager’s brilliant ‘Other People’s Wars’ blew the lid right off how much manipulation has really happened.

The mainstream media’s self censoring compliance with the NZ military and their outright willingness to don a flak jacket and helmet and play the intrepid journalist shtick is actually part of the problem.

…and it’s not as if our teams actually built anything of any use with independent reports citing the spin work we did for the locals to hide what we are really doing as “poorly planned” and “wildly exaggerated”.

The level of deceit Hager exposed hasn’t just been promoted by the left, it has also been held up by the Right.

Bluster won’t bury Hager’s revelations on military
The tsunami of flannel emanating from John Key, Phil Goff and the former Defence top dogs will not bury Nicky Hager’s latest exposure on New Zealand’s involvement in Afghanistan, Iran and the war on terror.

Whatever your position on New Zealand’s relationship with the United States – and I have been a long-time advocate for much closer political, trade and defence ties – Hager’s Other People’s Wars makes public plenty of new material about the origins of this country’s entry into the first wars of the 21st century.

‘Candyfloss’ PR exposed in all its cynicism
Those who think Nicky Hager is just another left-wing stirrer and dismiss his latest book accordingly should think again.

This is particularly the case with regard to the “candyfloss” image the military has built around the deployment of New Zealand soldiers in the Bamiyan province of Afghanistan.

That image is of our soldiers acting more like peacekeepers armed with nothing more dangerous than a shovel.

Defence Force staff responsible for the deployment of Orion aircraft and Anzac frigates to the Gulf in the “war against terror” ignored instructions from then prime minister Helen Clark to keep their operations separate from those being conducted by the United States against Iraq. The book quotes unidentified officials and former diplomats as agreeing that Clark – lacking a strong defence minister – fought a lone battle against never ending efforts by the Defence and Foreign Affairs ministries to rewrite Government policy and buy military equipment which would enable New Zealand to build bridges with the United States.

New Zealand diplomats resorted to underhand tricks when they did not get their way with the last Labour Government. For example, when Ministry of Foreign Affairs officials did not like a particular Government policy decision, New Zealand’s ambassadors in Washington and Canberra were told to sound out the views of the local bureaucrats. The ministry would then tell Government ministers that the Americans and Australians had made it known they were very concerned and there could be “relationship implications”.

So when we look over all the deceit, misinformation and anti-democratic tactics used by the NZDF to manipulate the compliant mainstream media, how much more difficult is it to believe the NZDF would add spying on journalists to that list?

We still need to know what exactly our troops were asked to do in Afghanistan and how closely they worked with the US death squad, JSOC. Have we been involved in war crimes and how much did our current Governor-General know?

These are the sorts of question we need answered from investigative journalists, and when you look at the length the NZDF have gone to hiding that truth, you can see exactly why they would move heaven and earth to counter any journalist asking those questions in the first place.

I have zero problem in concluding that the NZDF did in fact spy on Jon Stephenson and that they are still spying on him.