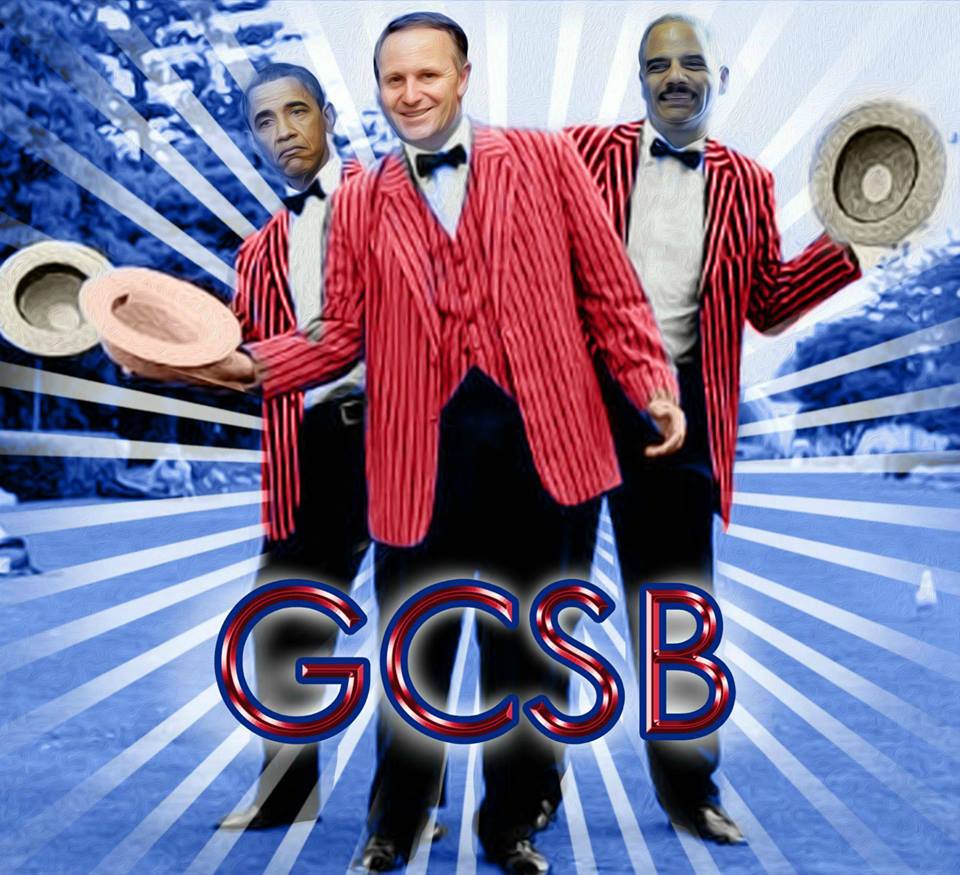 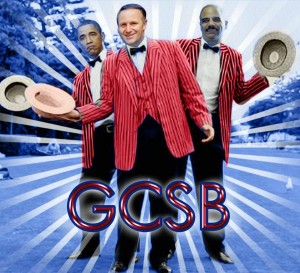 On Q&A this weekend, John Key called all those protesting against his despicable mass surveillance program ‘misinformed’.

So when NZer of the Year, Dame Anne Salmond described this Bill as ‘electronic McCarthyism’ she was ‘misinformed’?

When Dr Rodney Harrisin QC calls this Bill a threat to our Democracy, he is ‘misinformed’?

When Thomas Beagle from Tech Liberty calls this mass surveillance, he is ‘misinformed’?

When retired court of appeal judge Ted Thomas denounces this Bill, he is ‘misinformed’?

When the Chief Human Rights Commissioner, Privacy Commissioner and Law Society all attack this Bill, they are also all ‘misinformed’ are they?

When Kim Dotcom points out first hand how draconian these powers are, he’s ‘misinformed’ is he? And I assume the over 5000 NZers who marched this weekend against this Bill are also all ‘misinformed’.

I love how everyone other than John Key, the GCSB & NSA are all ‘misinformed’ when it comes to expanding the powers of our spy networks.

Key is either lying or he is totally ignorant of how far reaching these changes really are. 10 years after building the Waihopai spy base, David Lange admitted in the forward to Nicky Hager’s book on the Echelon programme that he had no idea the scope of what he had agreed to. These laws will allow domestic spying for corporate interests and Key is either being deceptive about that or he is being totally incompetent in his role as our democratic oversight.

When Leighton Smith and I are on the same side against the GCSB Bill – you know John Key has done something horribly wrong.

If you have nothing to hide, you have the most to fear. More protests are being planned.