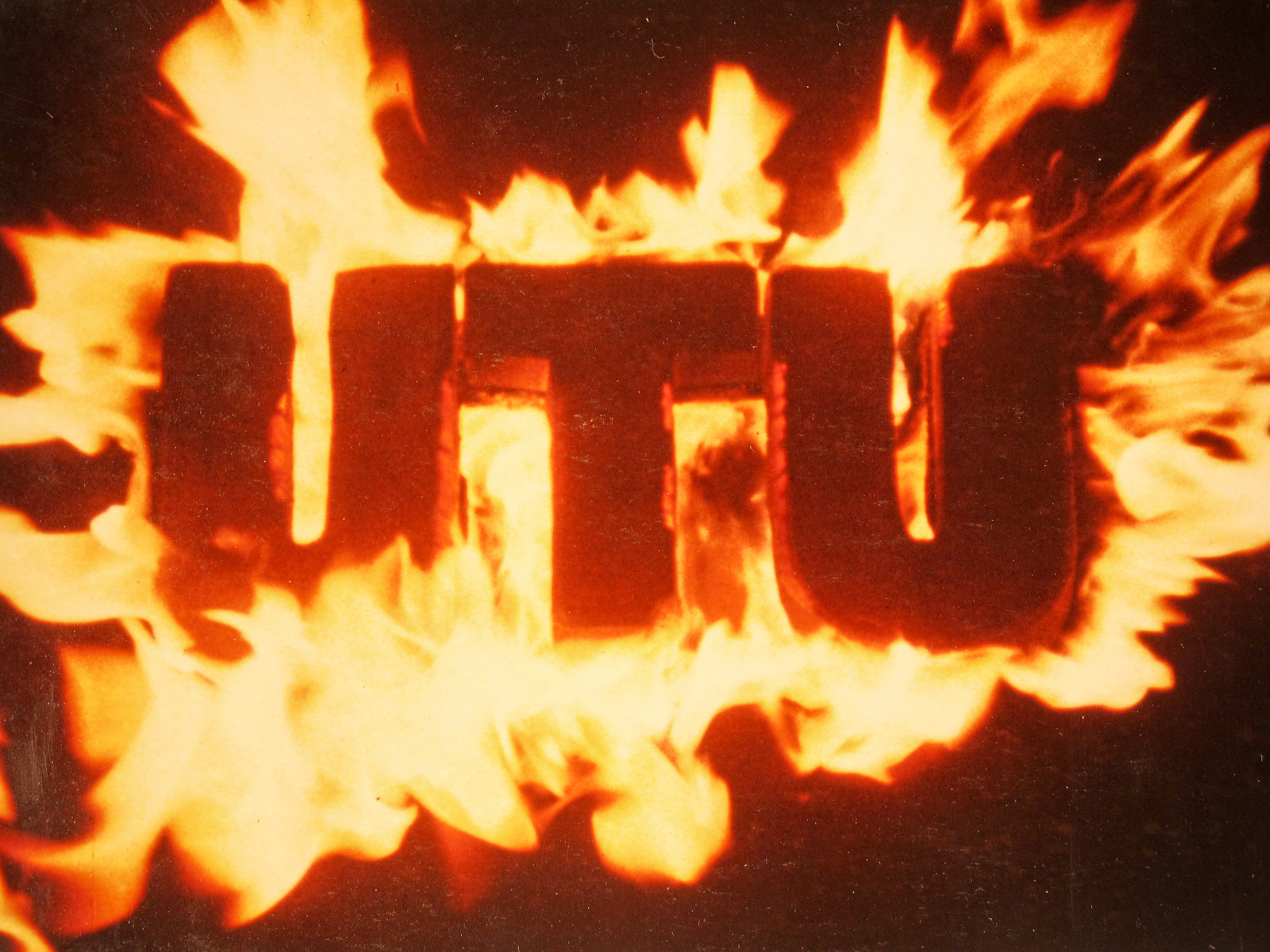 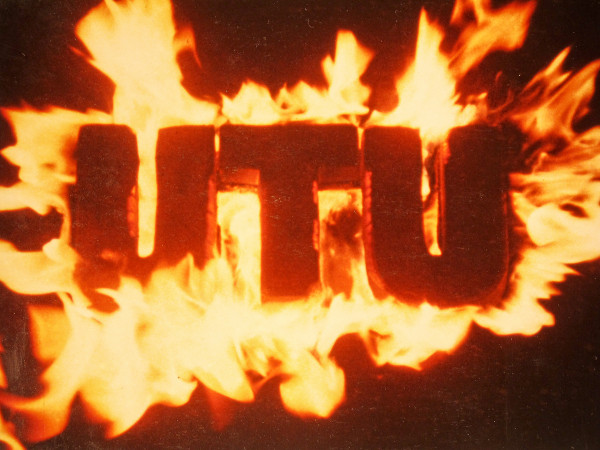 Thirty years after its initial New Zealand cinema release in 1983, Geoff Murphy’s original classic UTU has been enhanced and restored for cinema exhibition in modern digital format under the title UTU Redux.
If there was any recipient for a NZ Quinton Tarantino – then in 1983 Geoff Murphy was it. Humour amongst the hideousness of war, racism and sexual rebellion are all rampant in this re-mixed version… WARNING This is not the terrible grainy patchy chopped up work that aired on TV a few years abck – this is a reworked classic a MUST SEE. Many of us have forgotten about the NZ Wars, the massacre of women and children – the lone warrior renegade groups who sought UTU (revenge) for the loss of their loved ones.

With a new soundtrack and the picture re-mastered this is the “Real Directors Cut” (the original directors cut infact had nothing to do with the director). Ah, the joys of film making. With Weta Digital Park and Road Post lending their magic to the re-mastering and enhancing of the sound track. UTU is completely new experience.

The reason I mention the soundtrack and re edit is because some of us out there (me included) having seen the grainy mashed up version might feel a tad apprehensive about going to see it again – Don’t be – you will be amazed at how ahead of its time it was, and how relevant today historically it was and is
Special mention to UTU Redux producer Graeme Cowley whose passion has seen this work alongside Geoff Murphy come back to life.

FACTS
Utu is one of New Zealand’s most successful feature films. Its $3 million budget was the largest for a local film produced at the time. UTU Redux producers estimate that the film would have cost about $30 million in today’s terms. It was the first New Zealand film to be invited into the official selection at the prestigious Cannes Film Festival, which led to a wide release in France. In 1983, its NZ box office take was second only to Murphy’s previous film, the box office smash Goodbye Pork Pie.
For those of you over 30 there are faces long gone and seeing them again will no doubt bring a smile (and a tear) on your face. They included; Bruno Lawrence, Wi Kuki Kaa, Martyn Sanderson, Tim Elliot, Merata Mita, Tom Poata, Faenza Rueben, Paul Leach and Shirley Gruar. UTU Redux is dedicated to its executive producer David Carson-Parker and sound editor Mike Hopkins, who died during the restoration. Carson-Parker, a generous benefactor of many arts projects, including the restoration of the Embassy Theatre, was an investor in the original Utu. Mike Hopkins won two Academy Awards for his work on the Lord of the Rings trilogy.

UTU synopsis: New Zealand in the 1870’s. Te Wheke, a scout for the colonial troops, finds his tribe massacred by the army he is working for. Anguished and betrayed, he vows to exact retribution – utu – on the Pakeha.

What the reviewers said in 1983/84
“Geoff Murphy has an instinct for popular entertainment. He also has a deracinated kind of hip lyricism. And they fuse quite miraculously in this epic… The ferocity of these skirmishes and raids is played off against an Arcadian beauty that makes your head swim.” — Pauline Kael, The New Yorker

“Utu must rate as the most powerful, expert and audience-appealing film yet to be wholly conceived and executed in this country.” – Mike Nicolaidi, Variety

“Geoff Murphy’s vision of the country and its people is the most affectionate, unpretentious and heroic. It is a film to be proud of.” – Aline Sandilands, Otago Daily Times

“Utu brandishes a New Zealand tragic style. It salutes Shakespeare – for its manner and for certain opportunities for ringing statement – and the Japanese picture master Kurosawa, especially for its resolution scenes.” – Gilbert Peterson, The Dominion

“From this spectacular film a primitive lyricism emerges accentuated by the incredible beauty of the countryside . . . A lesson in anthropology but also an adventure with a capital A.” – Catherine LaPorte, L’Express.

“Utu… has everything that traditionally dazzled cowboy and Indian movie fans: adventure, romance, danger, a sense of destiny. But unlike most of the old Westerns Utu also has a humanist approach that shows the Maori as thinking feeling people and with justifiable anger at the white man.” – Susan Green, Montreal Press. 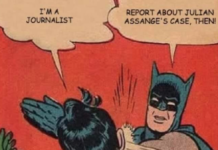 Golriz steps up for Assange in progressive thought Olympics