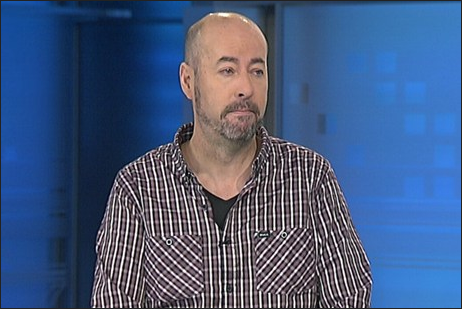 And the decision in the Jon Stephenson defamation case against the NZDF is a hung Jury.

This decision is a terrible day for those Journalists brave enough to speak truth to power.

What the NZDF did to Stephenson in the wake of Stephenson’s well researched article in Metro highlighting our SAS handing Afghan civilians over to known torture units was a clear smear campaign to discredit him rather than engage with any of the issues he had raised.

Let’s stress that point, Lieutenant General Rhys Jones admitted during the trial that what he had said was not true. The NZDF still had up on their website the claims Stephenson had never visited the base or spoken to the commander as little as last week.

This hung jury is a message that the context of which this defamation occurred will side with the version of authority even after that authority admits they were wrong.

The peers of journalists have set a self-mutalatingly high threshold for the interests of oligarchic justice.

Jon Stephenson and NZ journalism deserved better than what they got today and we’re the poorer for it.