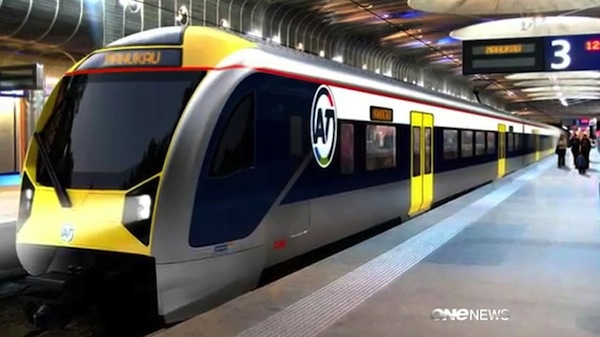 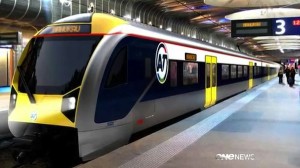 The Consensus-Building Group (CGB) on Auckland transport funding has released their report on options for raising revenue to cover the $400m-a-year gap to pay for all the projects in the Integrated Transport Programme (ITP).

The main finding of the report is that the introduction of road pricing is preferred – along with smaller increases to rates, fuel taxes, and public transport fares.

However, the scope of the CBG’s work was flawed from the beginning. The ITP includes a whole heap of projects that increase road capacity – and that is not the best use of infrastructure money given that we already have a mature road network. The best value for money is to be gained by investing in alternatives that increase the productivity of our existing roads – that is to say, projects that move more people and goods.  There wouldn’t be a funding gap if we prioritised the best projects – like the recently proposed Congestion-Free network.

The full ITP is unlikely to reduce congestion and other transport costs in Auckland because it spends so much money trying to make it easier to drive at peak time, thereby inducing traffic in the medium term.  I blogged last week about the high cost of car dependency and how those were imposed mostly by our own (well meaning) civil servants who planned our transport system and much of our urban development around moving and storing vehicles.

Now, I am all for internalising costs to get better outcomes and I think un-subsidising cars will be necessary to achieve a balanced transport system. However, congestion pricing isn’t the best option for doing this now in Auckland – especially if the revenue is being used to further increase road capacity.

The places that have implemented congestion pricing (all very successfully) are the City of London, Singapore and Stockholm. All three of these cities have much greater residential and employment density than Auckland. They have much smaller supplies of car parking and the cost to use the parking is much higher than in Auckland (where the daily parking rate is dirt cheap). They have a decent supply of reliable transport alternatives and already many people use public transport, walk or cycle.

We have an extensive road network in Auckland, and during school holidays traffic tends to be light. This suggests that if we switch even a small portion of peak trips to buses or trains, walking or cycling, through smarter investment, we will move more people and goods without congestion.

Given that tolls will create demand for more alternatives – wouldn’t it make more sense to prioritise those alternatives now? Defer all the big road projects that remain. Put in more bus priority – as that is cheap, makes service reliable and fast, and reduces operating costs. Start managing parking more actively and try to replace underutilised car parks with dwellings, businesses and public / green space. As parking charges start to increase incrementally, we can expect car use to decline and public transport to increase.

The likely outcome is that we won’t need congestion pricing for a long while (if ever) if we invest in smart transport first, and enable higher quality urban development.

And FFS, we should not increase public transport fares! That will definitely make congestion, and transport affordability, worse.