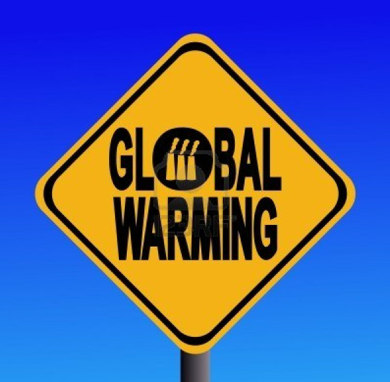 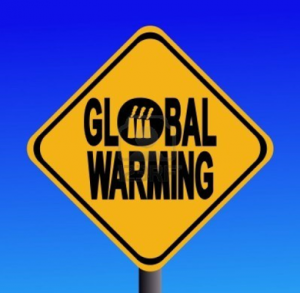 In February this year, University of Canterbury Professor Euan Mason declared New Zealand’s greenhouse gas emissions trading scheme (ETS) to be more or less dead and went on to claim NZ had become a dumping ground for worthless credits and the agricultural sector, responsible for over half of NZ greenhouse gas emissions (GHG), is still getting a free ride.

This is no surprise. The agriculture ETS advisory committee was established in October 2010 and is stacked with vested interests of farmers and meat and dairy processors.

“The whole idea of being greenhouse gas neutral by purchasing credits in a cap and trade scheme is irrational,’’ Professor Mason said.

There is a sick irony that unrestricted market forces have got us into this mess and the prevailing policy prescription is a market model to get out of it.

And it is not just a mess, climate change is catastrophic: extreme storms, droughts, shifting vegetation patterns and soil erosion; accelerating loss of biodiversity; and climate-driven migration are already upon us. Temperature change of one degree Celsius attributable to human activity has rapidly melted Arctic ice. Limiting the global increase to 4 degrees – an increase which would cause immeasurable damage – would require massive efforts which are nowhere in sight.

In a recent paper prepared for its executive committee and from which this blog derives most of its source material, the International Union of Food Workers (IUF) noted that the role of the food system in contributing to global warming has not been sufficiently emphasized or appreciated. Agriculture is becoming increasingly precarious as a direct consequence of a model which is the driving force in pushing up global temperatures. While until recently much of the discussion on food and global warming focused on transport (“food miles”), the food system’s largest contribution to GHG production occurs before food leaves the farm gate.

According to the 2006 UK based Stern Review on the Economics of Climate Change, agriculture and land use (principally agriculture and forestry) jointly account for 32 per cent of GHG emissions – greater by far than any other single industry or sector. Factor in processing, transport, packaging, waste etc. and the food system is responsible from 40 to as much as 57 percent of all GHG emissions.

The force driving GHG emissions in agriculture is the expansion and intensification of high input, export-driven, fossil fuel-intensive monoculture production which externalizes costs, including the cost of climate change. Most of the deforestation which accounts for 18% of GHG emissions is linked to monoculture expansion and in New Zealand the prime culprit is dairy.

In addition to high levels of greenhouse gases, this global method of production accelerates the already rapid loss of biodiversity. It promotes the destruction of soil organic matter, leading to topsoil erosion, flooding, and the exhaustion of ground water supplies. The more intensive monoculture expands, the greater is the food system’s vulnerability to climatic and biological shocks. These shocks have their greatest impact on the poor and the hungry – over half of whom are food producers.

According to the Stern Review, “Fertilisers are the largest single source (38%) of emissions from agriculture. Agricultural emissions are expected to rise almost 30% in the period to 2020…Around half of the projected growth in emissions is expected to come from the use of fertiliser on agricultural soils.”
Runoff from nitrogen fertilizers is one of the driving forces of the algae-promoting eutrophication which depletes water of oxygen and kills plant and animal species in fresh waters and coastal areas. Water death in turn contributes to global warming.

The antidote to GHG-intensive monoculture is not an exotic or expensive technical fix or patent-protected remedy. The proven and necessary alternative to monoculture is polyculture.

The barriers to change are social and political, not technology-based. These are the barriers erected by the lobbying and political power of the global agrifood TNCs who invest in technologies and production methods which are accelerating global warming. A world trade regime systematically reinforces the power of retail and processing chains through expanding control over global supply. An intellectual property regime enforces dependency on high-intensity, high carbon, high GHG-producing inputs. The current food system is reinforced by the systematic destruction by governments and by the multilateral lending agencies (IFIs) of public interest research and support for sustainable food and agriculture.

New Zealand’s economic future largely depends upon a sustainable system of agriculture. Rather than follow the rest of the world in rapidly eroding the basis of a sustainable food system through a policy of doing little of any consequence to mitigate the effects of climate change, would we not be better to lead? The current reliance on fertilisers and the reluctance of most farmers to move to organic farming, together with the lack of diversity, the commitment to the Trans Pacific Partnership Agreement which will only intensify the degradation, and the woeful lack of attention to what is happening to the soil is not leading us on a path to nowhere. It is leading us on a path to the destruction of a sustainable global food system.and to irreversible damage to global ecosystems and human communities as the pace of climate change accelerates.