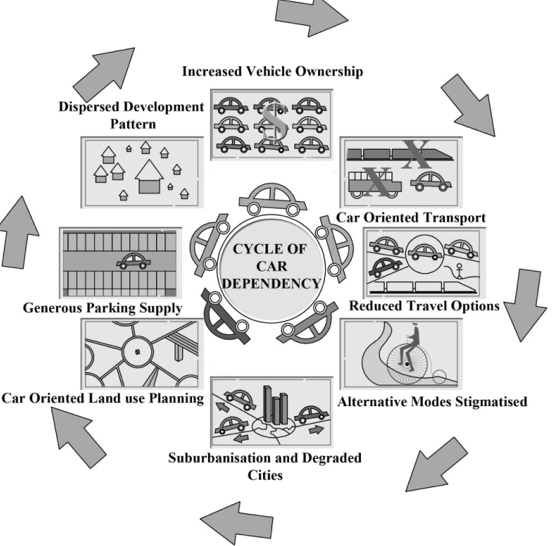 As part of our Reconnect Auckland campaign for smart, green transport, I have been giving a talk to numerous community organisations, business associations, high schools, unions and even the Auckland Business forum and trucking associations. (You can watch a short, filmed version here.)

I start with a statement we can all agree on. In Auckland most people have to use a car to get most places.

This state of affairs is known as car-dependency. And it is very costly. I am not even talking about the environmental costs, like greenhouse gas emissions, air and water pollution. Or social costs like road crashes, obesity and related chronic diseases, or reduced access for those who can’t drive. 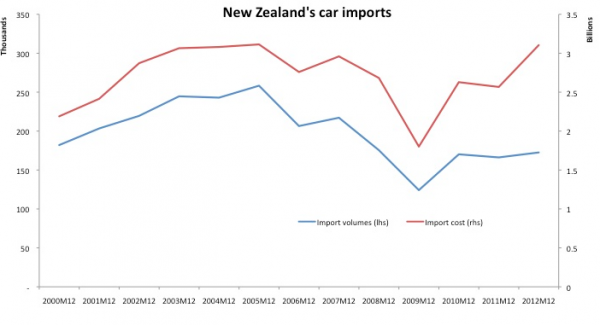 But households and business spend far more than that. Last year we spent $8 billion importing oil, and $3 billion importing vehicles. Another way of looking at is to multiple average annual cost of owning and running a car (about $5,000.) by the 2.3 million cars = $11.5 billion. So, we are having to spend nearly three times as much as government just to use the infrastructure being built with our tax money.

Car dependency is, contrary to popular belief, not the inevitable result of “progress” or people’s preferences. It is not as simple as the catch-phrase “New Zealanders love their cars”. The culprits are not the many motorists who have little better option than to drive. The culprit is not even the road transport lobby, (though they may also be somewhat mistaken about the relative merits of new motorways in reducing congestion.)

The main culprit, is an array of local and central government policy that has reduced people’s choices. We are not at all alone — North America and Australia have high car dependency as well, for similar reasons. Although in the United States, there are obvious private interests that drove these car-oriented policies: the car companies, the tyre companies and the oil companies. 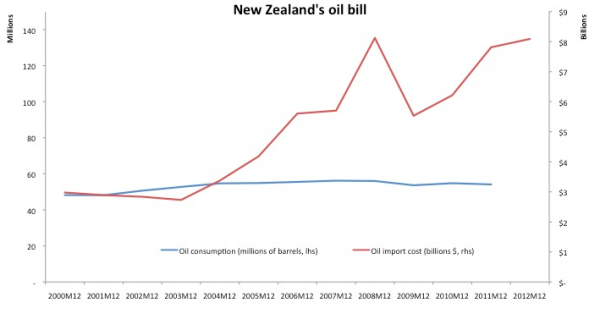 In New Zealand, hardly anyone benefits from transportation and land use policy that is entirely oriented around cars. Those who build and maintain infrastructure would also benefit (perhaps more so) from a people-oriented infrastructure approach. As would households, business, the wider economy, public health, the local environment and the climate. Even, perhaps especially, those who will still use the roads.

This makes transport one of our best avenues for progressive, smart green change. We have everything to gain from reducing car dependency. 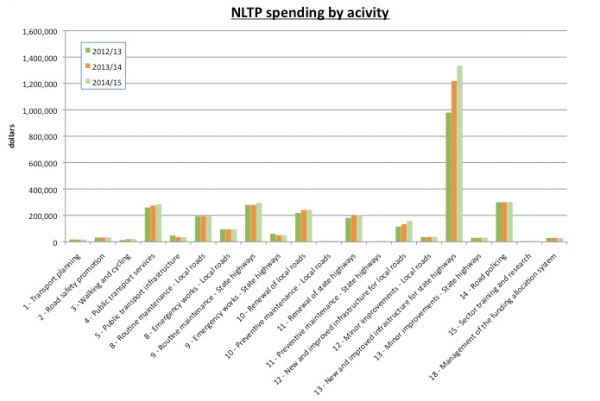