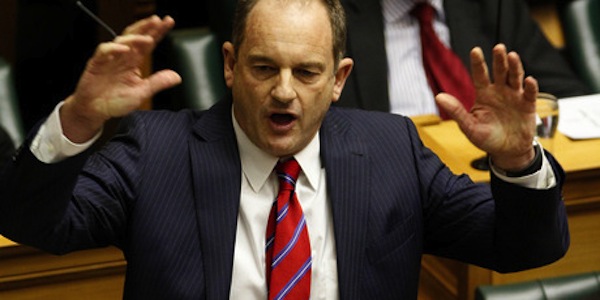 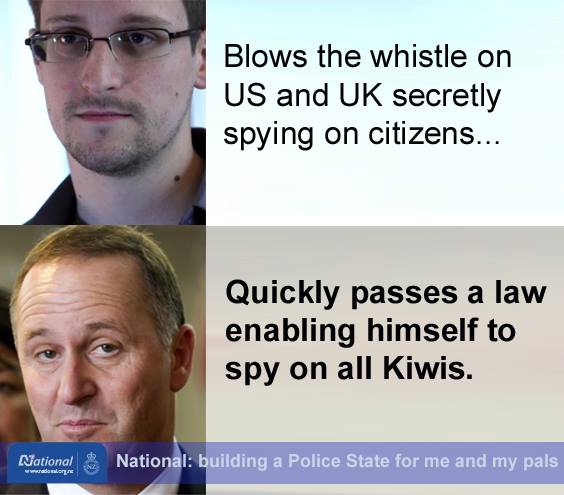 Last week the National Government signed a dodgy deal with Sky City; the GCSB Bill went through the select committee process and some incredibly influential men and women expressed grave concerns about the impact on the rights of all NZers; the families of the Pike River Mine victims were told there was no money in the bank for compensation; the Maori party seems to be in its death throes – and Labour released to members a constitutional remit on gender equity to go to its Nov National Conference…

The NZ Council of the NZ Labour Party is the party’s governance body. While it has various powers, duties and responsibilities, it does not have the mandate to alter the party’s constitution. Only the members and affiliated unions have this power – and each member of the NZ Council has the same voting rights as a member from Wairoa.

Under the party’s rules, any proposed change to the constitution has to go to all the members four months before the annual conference. This allows due process to be undertaken and all members from every branch to be fully informed, the remit to be debated and everyone to arrive at the conference informed.

So the gender equity proposals are simply this: a remit that has not been passed and must go through a rather exhaustive process before its provisions are adopted and implemented. It should also be noted that a recommendation from the NZ Council certainly doesn’t assure the safe passage of any remit.

Like many members, I received the remit on Wednesday night. Apparently Whale Oil received the remit sometime on Thursday. This is fine: its what we expect and that is the way the world now works. I’m certainly not an apologist for Whale Oil at all, and have felt the sharp end of his keyboard a number of times, but we know how he operates so nothing should come as a surprise. According to the Dom, because Whale Oil had ‘leaked’ this proposed remit, Labour was ‘forced’ to bring forward a scheduled press conference.

Labour did nothing wrong in putting out this remit to all its members; in fact, constitutionally, it was required to. Actually, the remit is fine in the sense that Labour conferences are often about robust debate and passionate speeches on many different issues. There are always winners and losers because, surprise surprise, we don’t’ all agree on everything.

The thing that astounded me, however, was the lack of a clear communications plan around this remit. Surely someone around a big table full of people considering the proposal must have piped up and said “okay, this is going to be rather controversial, so what are our lines when the press gets hold of this?”

Technically, the President has no staff, and the office of the General Secretary operates on a skeleton crew, but a call from a NZ Council rep to someone in the Leaders office who perhaps could have offered some advice on how to handle this might have been appropriate. A simple line like “this is simply a proposed remit that has a long way to go before it becomes part of the plan, and will be hotly debated at our November conference”. End.

But no. Once again, Labour is fighting an unnecessary fire on an issue very few Kiwis care about, instead of concentrating on the issues that are really important to the people who will end up electing the next government. And David Shearer has been forced into a corner on an issue that he shouldn’t have to be anywhere near. In fact, he should be protected from this type of controversy. This is the result of poor political management.

My advice to Labour is somehow find the money for a PR and comms professional and a political strategist who work as a team with the mandate to operate across the party and the caucus. They should be attending NZ Council meetings and caucus gatherings with a responsibility to assess potential risk and then come up with the political, PR and comms strategies to mitigate the type of debacle that is becoming far too common during this term.

In my view, the Sky City deal is an absolute abuse of executive power; the Pike River mine debacle is a disgrace that the government actually has to front up over; the death of the Maori party presents a real opportunity for Labour to once again reconnect with an important historical support base; and the proposed GCSB legislation has the potential to erode the rights of good hard working kiwis who have done nothing wrong and never ever will.

So Labour, it really is time to concentrate on the issues that are important; and please start developing the type of professional comms and PR strategies that are vital to 21st century political success.

As for the proposed remit; well, I am more interested in discussing strategies that will create jobs, put more money in the pockets of good hard working NZ families; lift the 270,000 NZ children out of poverty and make the tax system fairer for all. End of story.!