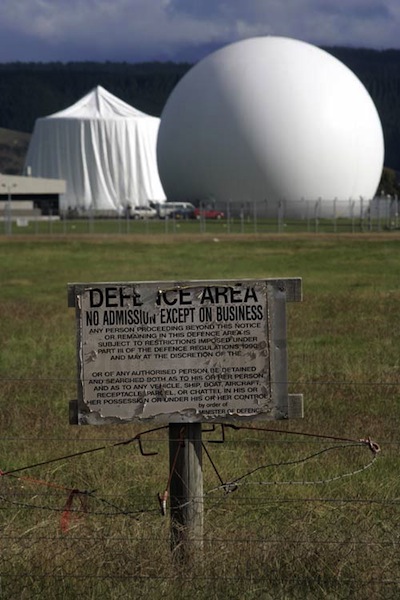 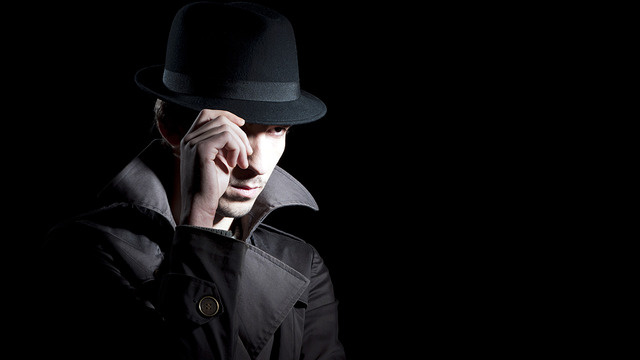 I find it somewhat astounding that New Zealand’s clandestine spying agencies are overseen by just one person, and presently that person is John Key. Why is this a problem you might ask, after all the Prime Minister has everybody’s best interest at heart, doesn’t he? Surely he wouldn’t use the intelligence gathering facilities at his disposal to monitor National’s business and political opponents or spy on those pesky environmentalist groups who resist the governments mine it drill it policies?

What this really all comes down to is trust…do you trust the government, and more specifically one person within the National party who has a number of vested interests, to do the right thing? I sure as hell don’t and for good reason.

Firstly the government has already been caught out flouting the law. If that wasn’t bad enough, they’ve also refused to contact the 88 New Zealand citizens who were being unlawfully spied on. Who is to say these people aren’t simply peaceful activists? Who is to say they aren’t being spied on for reasons well outside the scope of any reasonable surveillance mandate? Without proper oversight any assurance that our civil liberties aren’t being systematically abused is meaningless.

Even before we can find any meaningful assurances that the government is adhering to our hard won civil rights, let’s hear the justification for expanding intelligence gathering legislation in the first place. Clearly fear of terrorism doesn’t cut the mustard. Why should we have our lawful right to privacy ignored just because of a few over-hyped events on the other side of the world, which extensive spying capabilities failed to prevent anyway?

With such a huge and well-funded intelligence-gathering complex in New Zealand why have there been no prosecutions for terrorism? Why, in relative peace, should New Zealander’s fear terrorism? If we are to be fearful of anything it should be the government’s ability to pry into nearly every aspect of our lives without any proper checks or balances in place to ensure our rights are upheld.

Since the revelation that the GCSB has been extensively and illegally spying on New Zealand citizens, resulting in rushed legislation to try and make what was illegal retrospectively legal, the government has apparently not been able to monitor for potential terrorist plots. But even more ludicrous; John Key is laying the blame for any terrorism act that might take place in the interim on Labour. The one person who has oversight for the pervasive intelligence gathering industry in New Zealand has clearly lost the plot.

The deluded Prime Minister is even trying to use the fear of a non-existent terrorism threat to gain support for the GCSB Amendment Bill (PDF). However, with such fear mongering largely irrelevant to most Kiwis, there should be a lack of public support for legislation that further undermines our right to privacy. Let’s hope our so-called representatives recognize that fact and vote accordingly.