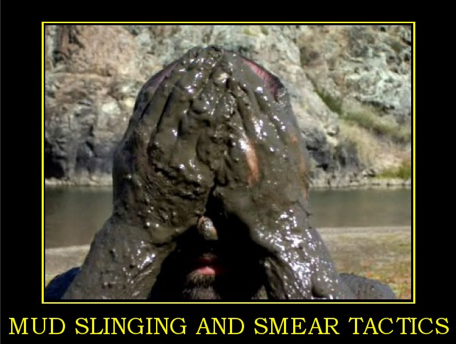 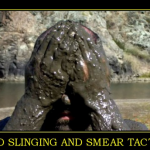 Student politics seems like a long time ago for me – I chaired meetings that were often highly combative and highly emotional. Some people were great at yelling their points to the group; others memorised the constitution and standing orders in the hope they would reach exec deity and be revered (or feared) by others, while others chose to lobby prior to the meeting to make the most impact. At the time we had cultural diversity that the executive hadn’t seen before and I was privileged to be leading such a diverse group of people. Like any form of politics, people seek office because they genuinely believe they can make a difference. Whilst we may not agree in the rationale underlying certain decisions and modes of thinking, I accept that people take part in this level of political participation because they want to offer a particular set of beliefs and values.

Recently I attended a political meeting that became rather heated. As I observed the nature of these heated discussions I was taken on a journey down memory cliff of the political techniques I saw at work when I was President of AUSA. Some people claimed they knew the constitution inside-out; others persistently talked over people speaking – all the while the meeting diving to the depths of disrespect and disorder. At the end of debacle, a Pasifika person gently introduced himself to the meeting as a visitor. He spoke very respectfully of his observations, at this the first meeting of its kind that he had ever attended. Within minutes the vitriol returned – those deified by their knowledge of the constitution were rudely interrupting him, reminding him that it was a “privilege” for him to be at the meeting and he should speak with greater haste.

Over the past years people have often queried me on what could be done to increase the participation of Pasifika communities, young people and south Aucklanders in the political process. Amongst Pasifika people there has been growing interest in the number of voters who are reconsidering their parents traditional support for Labour. I have been intrigued at church, canvassing the number of our older voters who have split their votes between their local Labour candidate and a party vote for NZ First; whilst many of our younger voters are doing something similar – voting for the local Labour candidate then party-voting either Labour, Green or Mana. Its difficult for me to write these observations as I’d prefer they vote the way I think, but I’m excited by their political nous in assessing how they might best influence the election outcome by voting the way they do.

Im convinced that Pasifika people, young people and many in south Auckland are keen to get involved in politics, whether its joining a political party or movement of some sort. But what threatens that participation – or more aptly, what curtails that participation – is the unwelcoming, abrasive nature of certain people who believe they have a monopoly on anyone’s political involvement and the nature of meetings. As a Samoan, we base our formal interactions with other people on the practice of Talanoa – meetings where people are respected, where their familial and genealogical histories are celebrated, given the chance to speak openly, are safe and have a sense of belonging. At that meeting I felt nothing but contempt, sadness and disrespect. My first piece of advice to anyone wanting to see an increase in our participation in the political process is simply this: premise your interactions with people on a basic respect for their humanity.