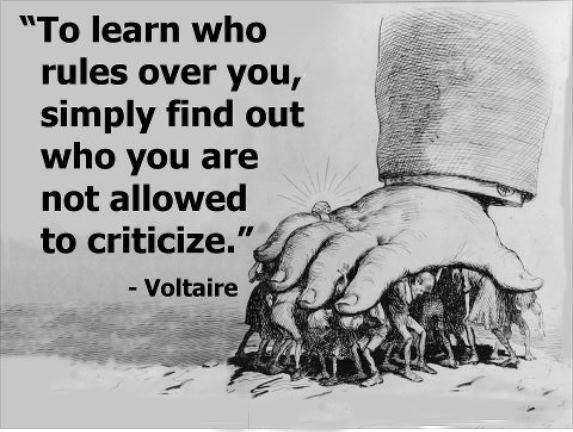 We need a better Bill of Rights. Entrench it, give it supreme law effect and add social and economic rights. Even include privacy and property rights.

New Zealand has a culture of rights abuse.  From the Maori Prisoners Act 1880 and Chinese Immigration Act 1881 to the Waterfront Strike Emergency Regulations (made under the Public Safety Conservation Act 1932) and (more recently) the Foreshore and Seabed Act 2004, the Electoral Finance Act 2007 and the New Zealand Public Health and Disability Amendment Act 2013.

There are few procedural or substantive restrictions on Parliament’s (in practice the executive’s) law-making power. New Zealand retains a convention against head of state veto and enjoys neither an upper house nor a judiciary with the power to strike down legislation. An entrenched and supreme law Bill of Rights is a necessary control on Parliament’s (in practice the executive’s) unrestrained law-making (and rights-violating) power.

The Bill of Right Act 1990 is an interpretive bill of rights. The court can’t strike down or invalidate legislation or parts of legislation; instead the court is directed to interpret the alleged rights-violating acts consistently with the Bill of Rights. An interpretive bill of rights overprotects rights-violating Parliaments (in practice executives) and under protects New Zealanders who have had their rights violated. With clear intention and wording, Parliament can bludgeon rights.

Democracy is more nuanced than majority-rules-all-of-the-time-no-matter-what. In the Cabinet Manual 2008 Sir Kenneth Keith writes that democracy is a balance between “minority rights” and “majority power”. Judicial supremacy in human rights and Parliamentary sovereignty in all other respects is a step towards better balance.

New Zealand must bring itself in line with international consensus. Entrench the Bill of Rights and give it supreme law effect. Also include social and economic rights – which are included in international human rights instruments and are inherent rights – and add privacy and property rights. The explosive growth of the bureaucratic and security state demands added protection for privacy rights. The tort of privacy is in its infancy (in New Zealand at least) and the Privacy Act is falling further and further behind.  Property rights – both private and collective – need the protection of the Bill of Rights. Property rights form one of the pillars of western civilization and are an important part of Te Ao Maori.

We need a better Bill of Rights. Entrench it, give it supreme law effect, add social and economic rights and include privacy and property rights.