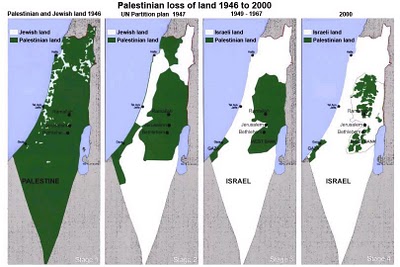 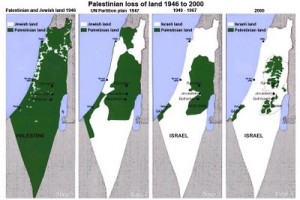 This weekend I’m at the “Conference on Palestine” in Auckland.

[If you are reading this on Sunday morning (23 June) you have time to get down to the Auckland Town Hall Concert Chamber for the second day with two impressive international guests and an Oscar-nominated documentary film “5 Broken Cameras”. This start at 1pm with the film at 4pm and the international speakers – Palestinian activist from Gaza, Yousef Aljamal and Miko Peled, Israeli peace activist and author of the book “The General’s Son” at 6.30pm. No registration fee – just a koha.]

The isolation campaign uses the shorthand BDS for Boycott, Divestment and Sanctions and you will be hearing a lot more about it soon.

The goals of the campaign are to end the Israeli military occupation of Palestinian territories; end discrimination against Palestinians living in Israel (similar to the laws in apartheid South Africa) and allow the return of Palestinian refugees who were driven out of their homes and off their lands when Israel was formed.

There is a strong consensus emerging that the much vaunted “two-state solution” is dead. Israel has ensured there could never be a viable Palestinians state by continuing to build illegal, Jewish-only settlements throughout the West Bank – leaving just fragmented scraps of land divided by Israeli military roads for a Palestinian state. Even with the best will in the world it wouldn’t have a chance even if it deserved one.

However the US and even our own Foreign Minister Murray McCully are trying to resurrect this so-called “solution” but it would need a zombie reincarnation to breathe life into this particular political corpse.

In the meantime New Zealand played an important role in bringing international pressure on South Africa. We can similarly punch well above our weight in the international campaign to isolate the apartheid state of Israel.

When you come across the call for BDS give it all the support you can.