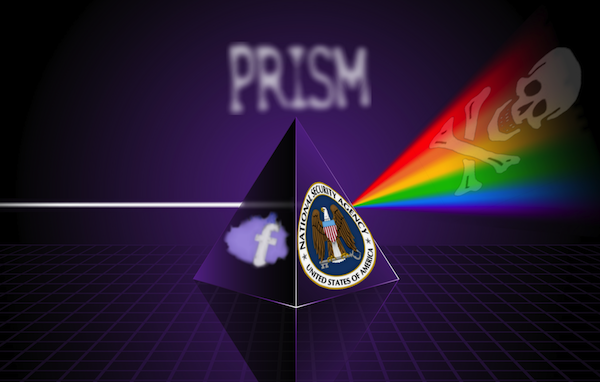 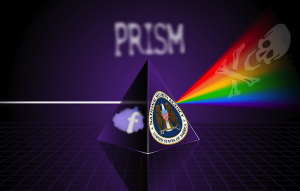 Long before Edward Snowden or Peter Dunne were born a group of revolutionaries who had come to power decided that the national interests proclaimed by the ancient regime and its foreign allies were not the interests of the people they represented.

Thus in November 1917 the Bolshevik-Left Socialist Revolutionary coalition government of the former Russian Empire (later the Union of Soviet Socialist Republics) published the secret files of the Czarist regime and its successor the Kerenksy government. Lo and behold truckloads of files showed the new Soviet citizens that they, the ordinary people, were the targets of spying by their own government. Labour reformers, advocates of land to the peasants, newspaper editors demanding an end to censorship, mild, liberal or revolutionary organisations, Christian millenarians, pacifists and Uncle Ivan Cobbley and all were spied on.

Caught up in the net somewhere were those who still thought assassinating the Czar was the way to get reform. But the real target of the regime was those growing number among the mass of the people, who no longer believed that the national interests of the ruling class were their national interests.

The Worker , Soldier and Peasant Soviets formed in 1917 were even less than impressed with the large numbers of informers employed to suppress their yearning for democracy and redistribution of wealth in favour of workers and peasants. And they didn’t think much of the secret prisons where their comrades had been murdered. (Unfortunately one of their “leaders” was mightily impressed by the secret apparatus of the Czar. But that is for another blog on the ironies of history.)

Nor did the people consider that the once secret treaties the Czar’s regime had concluded with France and Britain and their junior allies to divide up German and Austro-Hungarian territories were treaties that should be honoured.

This piece of history is just to remind us that in a less technological age than ours, governments not represent the national interests of their citizens, have used the methods of spying and surveillance of the time to cover up dealings that would enrage populations if they were public.

Long before PRISM and Echelon, American and kindred governments spied on trade union organisers, peace activists, campaigners for racial equality¸ free thinkers, socialists, pacifists, advocates of free love and whoever else was deemed to be likely to upset the established order.

In countries with established democratic rights those marked as “ subversives “ acting against the national interest might find their career paths blocked and their houses broken into by spying agencies . In other regimes, aided, abetted, armed and trained by the “democracies”, the lists handed over of subversives and terrorists, were death sentences for those on them with torture often as a prelude.

Thus Suharto’s path to power in 1965 was eased by lists provided by American intelligence agencies which had collected the data with the technology of the time. It is estimated that up to a million died in the consequential bloodbath. Saddam Hussein was given the same assistance a few years later as he was installed as a reliable “strongman”.

Other powerful nations used the same methods as they pursued their “national interests”. The United States set up its own secret programmes at the School of the Americas to train the military torturers who were to kill, maim and torture for decades in the Latin American countries that were their client states.
And New Zealand? Well we have happily gone along with the USA- UK led intelligence gathering operations that keep or try to keep governments in power which protect the national interests of the powerful states. We are just a junior in this whole operation but a collaborator all the same. And our contribution to the terrible end results warrants investigation.

Our own investigators such as Nicky Hager have shown that the information collected by our spy agencies is provided to the Echelon partners. What is collected, why and how is kept from you and me as we are not to know as if we did it might harm the “national interest”.

This begs the question: do all New Zealanders have the same “national interest”? Or are we like every other country and divided into those with power, a minority, and those without?

As a newly installed Associate-Minister of Foreign Affairs I called for the file on East Timor. A secret file. There in black and white were the reports of the then New Zealand ambassador cheering on the Indonesian illegal seizure of East Timor, denigrating the Timorese as barbarians and salivating at the rewards to be gained by siding with the Indonesian butchers while his department was preparing serious statements for Prime Minister Rowling which deplored the gross violation of international law and called for mediation by the UN.

The whole East Timor file and related files on Indonesia showed that contrary to fine sounding public statements MFAT and the intelligence agencies worked hand in glove with their American and allied counterparts to aid and abet the murderous Suharto regime both in its internal repression and it external aggression. Indonesia was, in their view, a rich economic and strategic prize.

Back to Mr Dunne. We still don’t know if he was the leaker of the Kitteridge report on the GCSB. But if he was I take my hat off to him. It would be the one honourable thing he had done in his long and less than honourable political career.

It would be really helpful to the cause of democracy in New Zealand if Labour and its Green allies stopped going after Dunne and blathering about betrayal of privileged information and sensitive state information (you bet some of it is sensitive which is why it is kept from us) and called for democratic parliamentary oversight of the undemocratic practices of our intelligence agencies.

For a start campaign to put an end to the little intelligence club of the Prime Minister which Helen Clark was so fond of and was used to keep Ahmed Zaoui in jail without trial for two years and replace it with an all-party representative parliamentary select committee with full powers of review and summons of all intelligence agencies operating in New Zealand.

And while you are fulfilling this worthwhile public service Labour and Greens, leave Peters, National’s new attack dog as he was aptly called by Colin Espiner, to huff and puff about Dunne breaching national security and go after the real target- the undemocratic and immoral practice of snooping on the legitimate activities of New Zealanders and collaborating with a worldwide security surveillance system that has given us Guantanamo Bay, renditions and murder by drones.

Now that would be in the public interest!