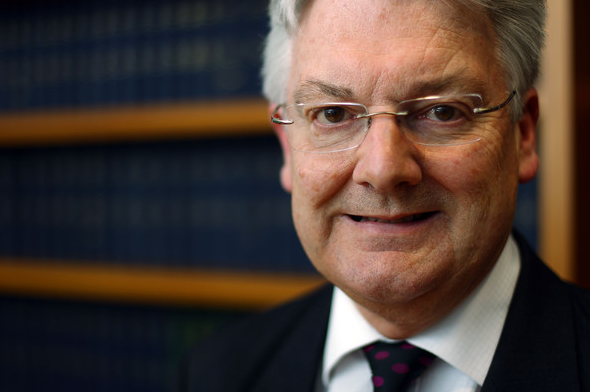 The following blog is speculation.

Yesterday I suggested the ‘Blue Patriot’s were the original source for Andrea Vance, today I look at why they leaked.

The Blue Patriots leaked the GCSB report for the same reasons they leaked the Don Brash emails, because they were deeply concerned for the country. This time around the concern was driven by what the Kim Dotcom case had revealed about NZs Intelligence Industrial Complex.

What concerned the Blue Patriots was how this Intelligence Industrial Complex seemed far more interested in doing the bidding of Washington over Wellington.

The extent to which the IIC had run amok had to be revealed before it was scrubbed clean for public consumption in the hope of putting all interested parties within the NZ public service on notice that the IIC was a problem.

Tomorrow I look at why Dunne had to be framed.