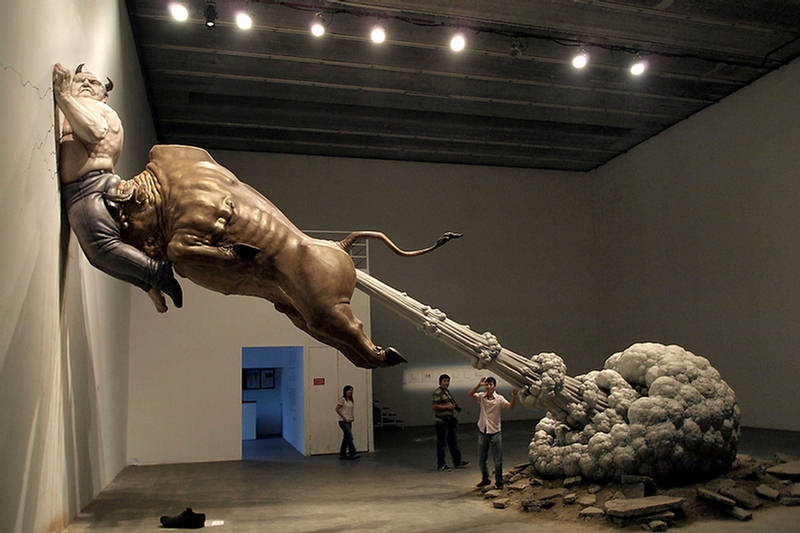 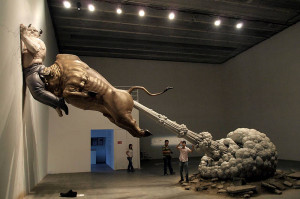 Two years ago I was in Iceland for a conference on Crisis and Renewal in Welfare States. It was fascinating, sometimes inspiring and often depressing as critical academics from various parts of Europe shared their insights into the unfolding financial crises, especially in Iceland, Ireland and Spain.

I was back in Reykjavik last week to catch up with some key academics about view of the main causes of the crisis several years on, how the governing coalition of the Social Democratic Party and Left Green parties handled the post-crisis situation, and why the old guard have just been re-elected to govern.

There are many unnerving commonalities for New Zealand in the background to the crisis, but that is a much longer story than can be written here. In particular, stories about how the intimate network of well placed businessmen and politicians reminded me of the 1980s, as well as recent back room deals, the way the executive is bypassing and binding the hands of future of Parliaments, and the scrutiny of parliamentary officials and judicial review is being removed. Iceland shows how easy it is for the conditions for crisis to be created through these networks and be shielded from public view until it is too late.

Analysing those issues will form part of a comparative paper I am writing. But I want to focus here on the more positive story of the strategy adopted by the left government that was elected in a landslide after the crisis – the first to be elected in the history of independent Iceland. These are very preliminary comments about how their response differed from what we are seeing in the rest of Europe.

The Social Democratic Party was formed in 1999 from the old socialist democratic party, the feminists, and the socialists. The plan to consolidate their parliamentary presence into a major party of the left suffered from the power of the old families and the ascendant neoliberals, who controlled the two main parties. The Green Left party was also formed in 1999, but they were designed to be a ginger party. At the post-crisis election in January 2009 they secured 29.8% and 21.7% respectively.

For the next three years, the leftist government bucked the ‘orthodoxy’ that has engulfed the rest of Europe. When I asked friends in Iceland what was unique about the government’s response they did not necessarily all agree. But there was broad consensus around the following issues.

Some factors related to the crisis itself. It was huge given the size of Iceland’s economy. Even though public debt was low as a result of debt payback and high government revenues, the three failed banks owed so much that the Central Bank of Iceland could never bail out the creditors. Iceland had no choice but to default. That allowed it more space to design its own pathway than other EU countries that were able to be ‘saved’.

The IMF also took a less rigid approach than expected. To some extent this was fortuitous timing: the IMF was trying to recover from a major crisis of credibility and customers, and Iceland was first off the rank as a developed country that could host a more pragmatic experiment in. The IMF’s package for Iceland proved less radical than the European Commission and the European Central Bank have demanded in the rest of Europe.

A feature of the IMF package was the imposition of currency controls on the inflows and outflows of capital. This came at a time when the IMF had begun to rehabilitate such measures in a significant shift away from the neoliberal orthodoxy. Progressive commentators I spoke to had very mixed views about the controls. But it had clearly stabilised the currency, and was being gradually rolled back.

There was a further reason why Iceland had more flexibility than its EU counterparts. Iceland is a member of the European Economic Area (EEA), but not of the European Union. EEA membership was an important contributor to the size of the crisis. Iceland’s banks could operate in the rest of the EU as branches, rather than subsidiaries, and be regulated (or not) from the Iceland Central Bank. The ‘EU passport’ assumes that branches are sound because they have to play by the same rules and apply minimum deposit guarantees. However, Iceland’s three main banks took a legalistic and creative approach to the rules and never ensured adequate coverage of their offshore accounts, on which they increasingly depended for credit.

When the collapse came, the Icelandic banks did not have the backing of the European Central Bank, but they were also less subject to its coercive demands. Being outside the Eurozone with a floating currency also gave Iceland flexibility that was not available, say, to Ireland to devalue and impose currency controls. The losses in the UK and Netherlands from the Icesave accounts were enormous and covered by their governments. Attempts to make Iceland liable for those losses through legal action in the European Free Trade Area court for allegedly failing to comply with its legal obligations failed, to the surprise of many; the court found the Icelandic state was not responsible to fund the shortfall in the deposit scheme.

After restructuring, the old Icelandic banks are actually able to repay many of the foreign creditors, most of whom are speculators and vulture funds. But those repayments are still subject to currency controls. Iceland is fortunate that it has very few international investment agreements that allow foreign investors to sue the government for losses, as has happened Argentina – and would affect New Zealand under a TPPA.

Iceland also faced limited external pressure from investors and commercial interests. It has little foreign direct investment, as most of the major investors are domestic. The massive pension fund provided a source of domestic loans to the government when it was hard to borrow from offshore, so there was not a major fiscal crisis or investment strike. Objections about currency controls were mainly from speculators and the government had the upper hand in bargaining with them, especially given the IMF-support for currency controls.

The composition of the government was also crucial. The SDP and Left-Greens had no clear game plan, but their instincts and core values drove a progressive policy. Iceland’s neoliberalism never directly attacked the welfare state. There remains a very strong cultural commitment to Nordic style welfare policies and gender equality. It may be imperfect in the eyes of locals, but it remains much stronger than countries with a less robust commitment to anglo-style welfarism.

Post-crisis, the left government pursued an active policy of welfare and redistribution. Taxes on the wealthy increased. A ceiling was placed on the mortgage liability of lower income earners at 110% of the asset’s depreciated value. Fiscal cuts were limited. The budget for the fee-free public university increased as part of a strategy to absorb the unemployed. Child-care costs were increased in ways that affected poorest and single income families, but that went largely unremarked. Extensions to paid parental leave to a full year were deferred but have been partly restored. The Parliament even commissioned a gender analysis of the report on the economic causes of the crisis.

There was also a traditional commitment to full employment, including high women’s labour force participation. Corporatist labour practices and the absence of radical labour market deregulation meant there was aversion to high unemployment. The government embarked on a positive job creation strategy. The main job losses were in the finance sector and construction, which employed significant numbers of migrant male workers. Gender-based pay rates converged and inequality somewhat declined. While real earnings fell, it was from a high level.

The bureaucracy was relatively responsive to a more progressive government, even though Iceland had followed a strong neoliberal platform of recent years. There was no equivalent of New Zealand’s State Sector Act model that is meant to depoliticise senior appointments, but also creates a neoliberal cadre in charge of the Treasury Reserve Bank and other key ministries.

So why did the left government get kicked out so resoundingly in the September elections? There seem to be three main reasons. First, they did not have a clear ongoing strategy to address the flow on impacts for households. There is very little rental housing in Iceland. Almost everyone has to buy a home. But many households were crippled by the combination of over-leveraged mortgages that had been repeatedly refinanced for the ‘wealth effect’ of rising values, negative equity in housing whose value had plummeted, and mortgages that skyrocketed because they were in foreign currency or linked to the inflation rate. Even though this affected a minority of mainly younger low and middle-income families, Iceland is a small country and everyone knows someone affected. The SDP/Left Green government failed to take active measures to address this trauma, whereas the old Progressive Party did.

Second, the SDP government was a long-term supporter of EU membership and campaigned on joining, despite the instability of the Eurozone and the devastating impacts of austerity in Ireland, Spain, Greece and Cyprus. Their unwillingness to acknowledge the problems cost them. The opposition had strongly opposed EU membership on a nationalist basis. The victory in the EFTA case reinforced their argument and their claims they were right to reject demands that Iceland’s taxpayers’ reimburse the UK and Dutch governments for rescuing their deposit holders.

The third factor is the lack of any clear analysis of the systemic causes of the crisis. Popular opposition was initially prompted by a sense of betrayal; since then, attacks have focused on individuals rather than financialisation and its consequences. The SCP contained a spectrum of positions and the Left-Greens were more comfortable in critique from outside the government. It remains to be seen which direction the new governing coalition of the Progressive and Independence parties will go, and whether the neoliberal vanguard can resume control. The general sense I got was that people are expecting a pragmatic form of nationalism, but given recent years, who really knows?

The question that I struggle with as I reflect on the implications for New Zealand is how a centre-left coalition government would respond in a similar crisis, and whether the ethos, politics and external pressure we face make us closer to Ireland than Iceland.