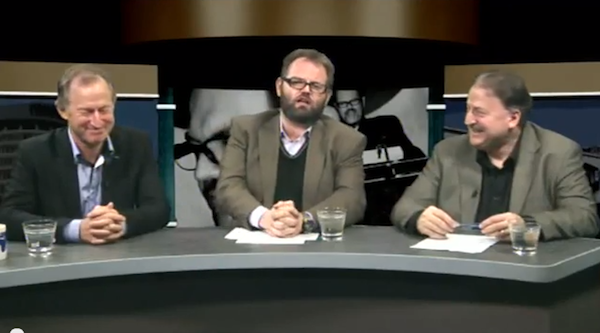 In this week’s Citizen A Martyn Bradbury, Chris Trotter and David Slack debate why Labour and the Greens are clobbering Peter Dunne as hard as they can – shouldn’t Dunne be given some slack for assisting a journalist to report on a matter of huge public interest?

Also discussed, has the GCSB been interacting with the United States spy system PRISM?

And what’s the state of Auckland’s Unitary Plan and are evictions being planned for state house tenants in Glenn Innes?

Citizen A broadcasts weekly on Face TV and webcasts on The Daily Blog.