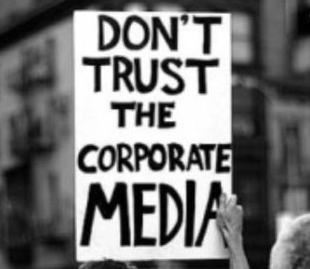 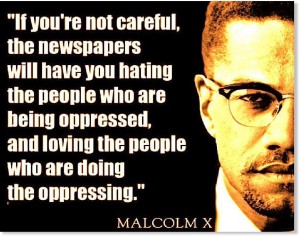 Merja Myllylahti has researched paywalls (which require readers to pay for online news content) in the US, the UK, Australia, New Zealand, Finland and Slovakia, Slovenia and Poland, and will have her research published in Digital Journalism next year.

New paywall initiatives for The Age and The Sydney Morning Herald are expected to be announced by Fairfax Media at its investor day on 6 June, prompting Myllylahti to sound a note of caution about how successful they really are.

Shhhhhhhhhhhhh! Don’t tell Newspapers that paywalls don’t work, we want them all behind paywalls. The sooner NZ newspapers erect paywalls, the better informed the population will be.

Personally I would love all of Al Nisbet’s cartoons to remain behind a paywall.

Newspapers have lied to their advertisers for years over how many people actually see their adverts. These grossly inflated readership numbers are as much a scam as radio listenership numbers. With the advent of online, advertisers can now know with a vicious accuracy exactly how many people have seen their advert and of course are demanding they pay to that accuracy rather than some bloated figure the Newspaper pulls out of its arse to justify the cost of the advert.

Add to this sudden revelation of how false their plumped up readership numbers are with the groaning overhead costs of running printers and a distribution network that have all been replaced by the online environment and newspapers with all their vested corporate interests are the echo of a dinosaur that doesn’t realize that it’s extinct yet.

Good, let’s hurry that up with paywalls. What the corporate media in their desperate scramble to monetize online content don’t see or understand is that paywall rob Newspapers ultimately of the only real power they have – the power to influence the public. The elites need certain myths propagated for it to control the masses, those myths have to be repeated over and over and over again to overcome the counter reality most people experience every day, remove that element of propaganda from the media landscape and people will start thinking for themselves.

The other benefactor of paywalls will be blogs. As the only free news online in a paywall world, blogs can buy the subscription for the people and still make reference to the news stories without other people needing to subscribe.

What must keep the Newspaper bosses up late at night is the next generation who are totally accepting of going online for their news sources rather than buy a Newspaper. The news audience of tomorrow is already here and the Newspapers can’t seem to understand it.

Paywalls would help limit the negative agendas most newspapers espouse while empowering the blogs, the current growls of the Newspapers are the same ones heard from dinosaurs trapped in tar pits slowly sinking beneath the surface.

Dear Newspaper industry – hurry up with your paywalls so you can become as irrelevant as the gated echo chamber community of the NBR.