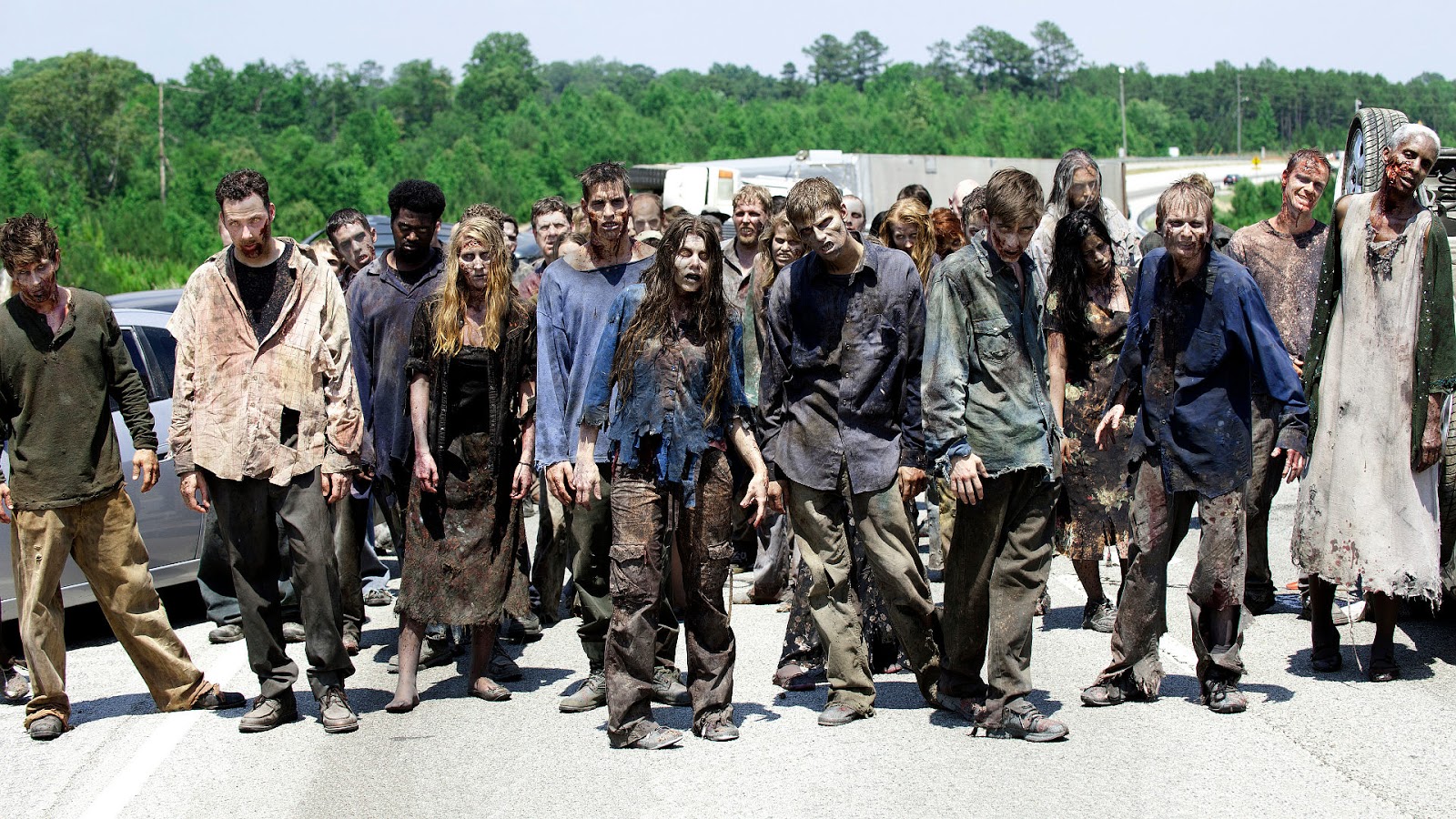 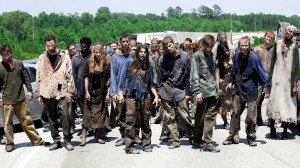 How most National Party voters living in their gated worlds view the rest of NZ
Occasionally a standard news story will, inadvertently, reveal a deeper truth.

Two weeks ago I fixed upon the following Sunday Star Times headline- `Times tough but not for nat`s friends`. This judgement emerged from a set of Ipsos/Fairfax polling questions on unemployment. Seventy per cent of the National voters surveyed knew of no one who was out of work. Their families and friends were all gainfully employed and/or financially secure.

By contrast, 57 percent of Pasifika respondents and 42 per cent of Maori respondents associated with friends and family members who were unemployed. Ipsos pollster Duncan Stuart reportedly stated that he did not expect such a stark difference in a small country `where everyone is two or three degrees of separation apart`.

Personally, I`m not surprised at all. Degrees of social separation correlate with degrees of inequality and polarisation not population size. In New Zealand the correlation began twenty years ago.

The lowest decile received 2 per cent of national income in 1983-84 and 1.7 per cent in 1995-96. The bottom eight deciles all suffered some loss of income. Chatterjee and Podder concluded that `New Zealand`s economic reform programme over the period 1984-96 saw the very rich becoming ever richer while the bulk of the rest of the population became poorer in relative terms, with the poorest faring worst`.

As this occurred, the rich secluded themselves and ostracised the poor. The results of this strategy are all around us. In Wellington and Auckland, downtown offices and apartments electronically insulate the professional classes from the unwashed. Gentrified inner suburbs are financially ranked as speculators make a killing. Further out, poorer homeowners fall off the property ladder into over priced and over crowded rental accommodation. Similarly, rural and wilderness locations contain tranquil enclaves for wealthy visitors as small rural towns experience structural unemployment, falling incomes and net youth migration.

The ostracised poor burgle middle/upper middle class householders who are forced to pay more for insurance, electronic alarms and private security. Politicians and talkback hosts feed the growing clamour for hardline policing and harsher sentences. To escape detection criminals become increasingly ruthless and better organised. Those who succeed may forge contacts within respectable society for legal and financial purposes. Criminals who fail seethe with resentment inside over crowded and cash strapped prisons.

Some New Zealanders live anxiously between these two worlds. They know people who are struggling and those who have made it. Desparate for economic security, anxious middle New Zealanders face a choice. Should they stay in `Godzone` or join the Kiwi diaspora in Sydney, Melbourne, Brisbane, Perth and cities further afield? The latter option looks promising, especially for those who are uneasy about New Zealand`s changing demographics.

If this scenario eventuates fully, Ipos pollsters might be in for a further surprise; domiciled New Zealanders who are nationally circumscribed by two or three degrees of separation may become a statistical minority in their own country.