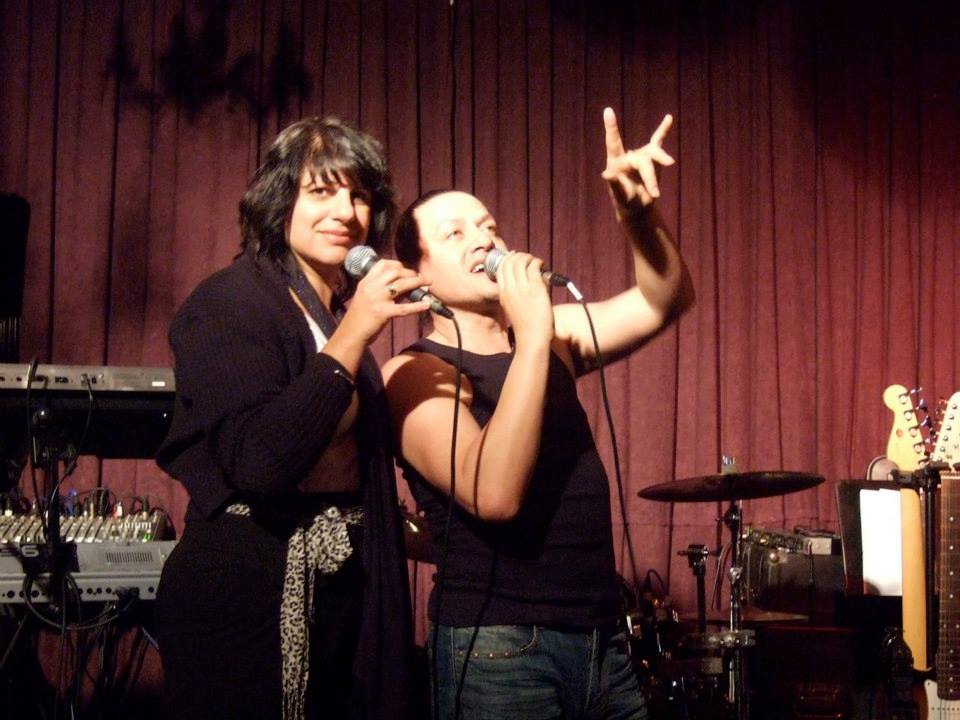 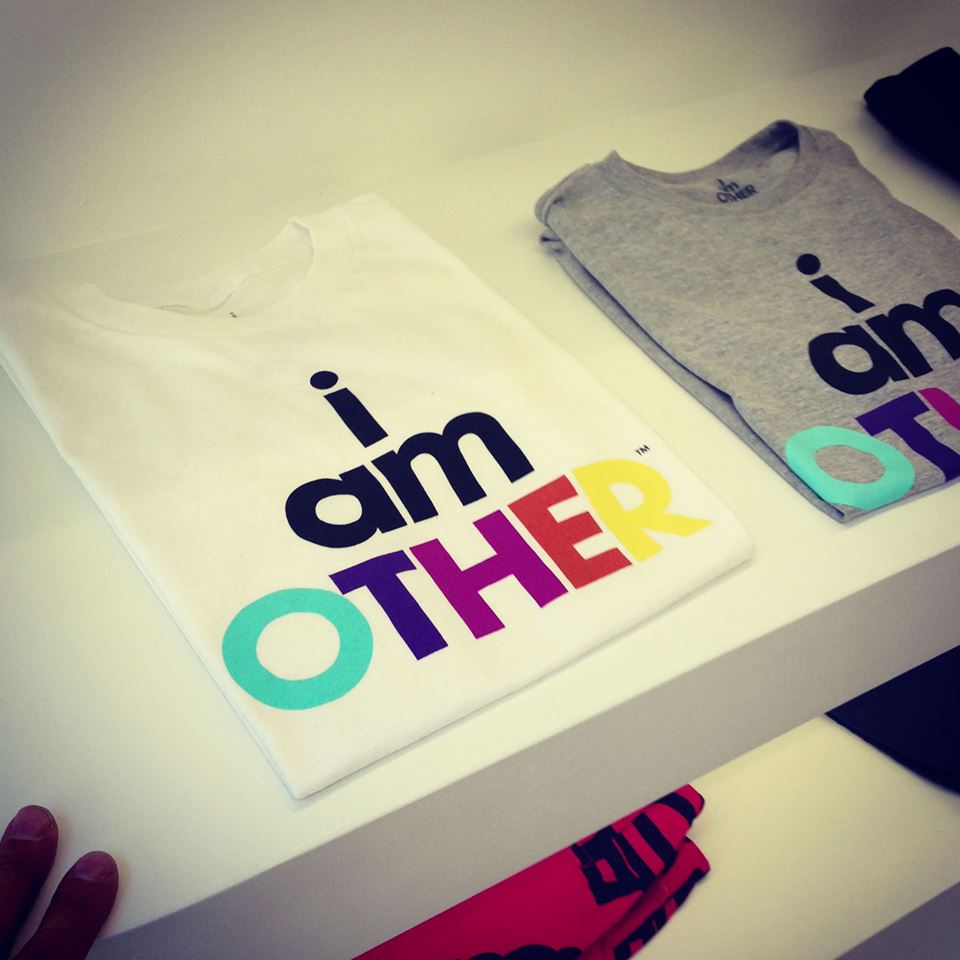 NYC, Paris, London, Ponsonby. Nah doesn’t sound right does it?
AUCKLAND is her own city. Embracing difference would give her an edge. Sadly in my travels I’ve discovered that many countries have hot thermal pools, majestic mountains, pristine lakes, lush natural forests, and what more we aren’t the only ones marketing these.
I have felt for a long time that one of our vital points of difference is relative safety and the fact that as a whole NZer’s are pretty hospitable. Our service is crap, yet we are a pretty good bunch. Now saying we are crap is not derogatory – its true, even at a 5 star resort in NZ you might come across this scenario
YOU: “Can I have a glass of water”
SERVICE PERSON: “yea its over there in the jug 45m away” Rather than the service person actually going over to get the water for you, they nicely tell you where to go get your water. That’s not a bad thing, we are a small country – Sydney is bigger in population than our whole country.
So being small makes us more chilled, relaxed, easy going. How many times when a tourist has their stuff stolen does it make headline news and we (as a collective nation) go buy them new stuff.
I want to write about NZ on global scale. We aren’t isolated anymore and people know more about us than we do before they arrive – thanks to the joys of the internet.
NZ emulating what Canada, America, Australia, UK have in architecture; shopping malls and street names doesn’t make us a unique destination.
We aren’t cheap either – no we are not.
More Maori themed buildings – Hawaii, Thailand, Tokyo even NYC have their unique stamp on who they are.
So who are we?
Come on NZ who are we?
I have heard time and time again its Maori. On one hand yes it is. However its also who we are as a people. My Pakeha sister runs a nice café in South Canterbury just south of Timaru STABLES café and bar. She doesn’t say “Kia ora” however she does greet people with the south island hospitality that we know as being part NZ.
Personally I find much of the ‘institutionalized” cultural welcomes overseas a little cringe worthy and designed for the tourist experience. Many travellers are looking for the REAL travel experience and we have it. Culture is now a brand and I am the first to recognize that people will exploit anything at any time to make a buck. I was once part of the group of Māori trying to stop Maori things being exploited. However now I see a better picture. Māori making money and having an ownership of things Māori is the way to go. Once we recite your hapu, iwi, whanau karakia and ‘stream’ it, we have given it away. Theres virtually no way to stop the beat or moko design ending up on Jean Paul Gaultier’s fashion runway or an Italian Car advert. So I developed a clever plan over a decade ago that works wonders – Brand Mika where I write, design, create 100% and OWN original haka, music, scripts, clothing, jewelry design and more that I gain a royalty from every time its used or sold. I recently heard someone speak unkindly of a pop group I made saying they were not good models for Maori (these guys are hot, fit, athletic and sexy as F%%%). Saying what they were doing wasn’t tikanga. I couldn’t help but say:
“Atlast I meet the person who can speak for ALL Maori”
They looked shocked – an ignorant shock I might add. I continued “You do not own anything Maori unless its copyrighted, so take a chill pill, get to the gym, eat healthier and get over your idea that your opinion is relevant to these guys”
That 1% of Maori who think they are the ‘holders’ of tradition – have to stop being ‘blow hards’ and get on with helping future generations rather than continually alienating rangatahi from their own culture…
Yep Maori culture is for sale – and as long as NZ benefits I’m happy.

WHAKATAUKI
Strive to be the best you can be, with out destroying others dreams