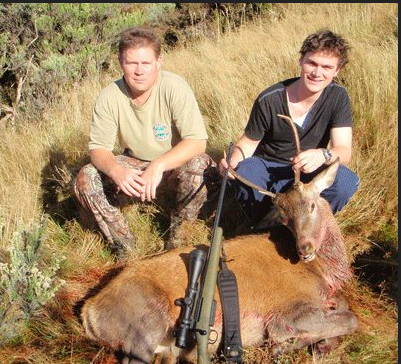 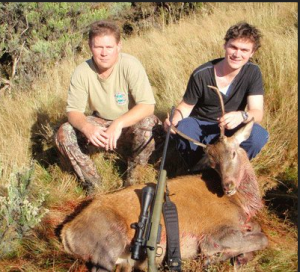 The battle for the National Party is public. Leaked documents (document 1, 2, 3) reveal disturbing plans to shift New Zealand politics to the right. Authored by Simon Lusk, the documents expose plans to “[reduce] the size of government, [weaken] the power of those who believe in big government and invest for at least 20 years to ensure these changes are permanent”. It’s the neoliberal project taken to its natural conclusion: creating a society where market forces are more powerful than government forces.

The plan was rejected. Michael Woodhouse informed the National Party board that he had a “disturbing discussion” with Lusk that highlighted his “negative agenda for the party”. Thank heavens there are moderates left in the National Party.

For the left the documents themselves are not so interesting, but rather that the right is thinking in grand terms. The neoliberal consensus is durable because it’s supported by structural changes in society, like decreased union density, but there is one structural change that remains: government itself.

That’s not new. Colour me ignorant, but I don’t know of anyone on the left who is formulating plans to deconstruct the neoliberal consensus. The only Labour MP with enough daring to mention the word neoliberal is David Cunliffe. We all know how that went.

The left can expect to keep losing if its MPs are not prepared to think in grand terms – holistically and in a principled fashion. Our MPs appear prepared to do anything to win power, but what are we going to do with it when we have it? Manage neoliberalism rather than destroy it? The left can learn a valuable lessons from Lusk – think big.***

* Kenneth Keith writes that New Zealand had “a very extensive legislative output in… the early years” (see K J Keith “The New Zealand Bill of Rights Act 1990 – An Account of Its Preparation” (2013) NZJPIL) while Chief Justice Sian Elias writes that “our early reliance on statute law has continued” to today (see Sian Elias “Interweavers – Contribution of the Judiciary to New Zealand Law in Geoffrey Palmer (ed) Reflections on the New Zealand Law Commission: Papers from the Twentieth Anniversy Seminar (LexisNexis, Wellington, 2007) at 55). Generally speaking, we’ve legislated heavily. Although I’m skeptical of when people do say we’re the most legislated country in the world. It sounds very similar to the claims that we’re the most “over-regulated” country in the world which is demonstrbaly untrue.

***I think much of Lusk’s strategy won’t work. He’s trying to bring movement conservatism to New Zealand and I doubt that that will gel with New Zealand’s political culture. He’s thinking big picture, but when you examine how his strategies would work in practice it seems flimsy (at best).