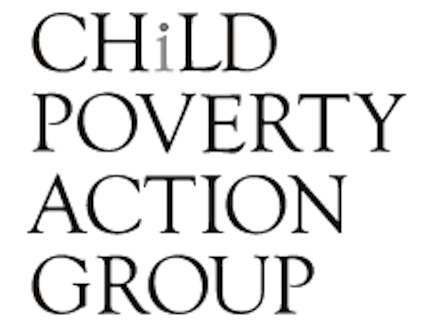 CPAG’s public health spokesperson Dr Nikki Turner says the government has cherry picked through the Expert Advisory Group’s 78 recommendations to focus on only a handful of issues.

Turner says the EAG has recommended to establish an overall framework for reducing child poverty including establishing clear poverty measures, reduction targets and embedding these in legislation.

“A genuine focus on reducing child poverty needs a full systematic approach but the government’s response has been to focus on selected areas only and not responded at all to the significant issues particularly the major issue of income inadequacy for the poorest kids” says Turner.

Turner added the feeding of hungry children in schools is one small important component but in order to make headway on child poverty the government needs to acknowledge this is a major issue for the country and respond with a clear overall strategic approach.

Turner says CPAG’s current court case challenging the In Work Tax Credit as discriminatory against children from low-income families was timely as the issue of addressing Child Poverty now more than ever called for action and leadership from the government.

“The government has failed to respond to the EAG’s recommendations in particular to the major issue of income inadequacy for the poorest kids.”