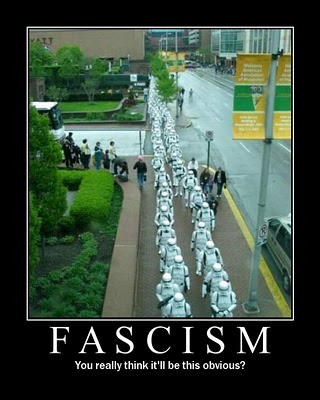 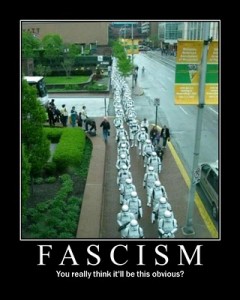 The Daily Blog tip line is running hot with rumours that the Prime Ministers Office is about to leak to the NZ Herald a list of National Party MPs who are paying consultants who have dark intentions.

The Daily Blog has blogged that there are forces working in the National Party to manufacture the emergence of a hard right Government. This has been backed up by the National Party itself who found one such consultant had a very negative agenda for the Party.

We asked if the Aaron Gilmore affair was an inside political hit job,and after that, the PMs office has done some fishing and have found plans put together by some of these consultants that one inside source said “if these ever found their way into the hands of Nicky Hager, it would be over for National’.

The National Party hierarchy believe they can further their agenda via soft selling the changes as opposed to a semi-fascist one and have made the decision to leak to the Herald to kill this off.

Expect the next couple if weeks to be bumpy for National.