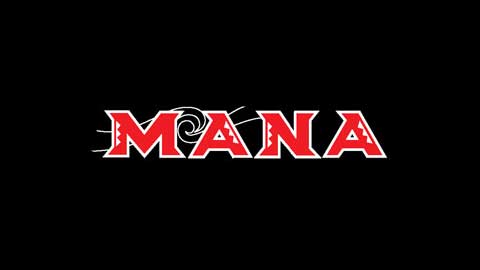 Headline: Devoy Challenged to Ask Victims if Cartoon is Racist

Posted on May 30, 2013 by admin in Hone Harawira, Press Releases

“MANA is challenging her to test her opinion out on the victims of the racist cartoon – Maori and Pacific Island school children in low-income communities”.

“Most kids will be able to help her with a few more adjectives to go with racist to describe the cartoon”.

“The cartoon is a vicious attack on New Zealand’s most vulnerable children and should be universally condemned”.

“Devoy can take action. We understand the law regarding “inciting racial hatred” but this relates to the bar set for a legal prosecution – not the bar for intervention by her office”.

“Because the target is vulnerable children living in poverty it can comfortably be argued that such a cartoon does incite racial hatred but Devoy, unable to see outside her own ethnocentric bubble, can’t see it”.

“Talking to Maori and Pacifika kids about the cartoon should clear her mind”.

“It’s fine for her to say people are able to express their opinion in a democracy even if it is offensive to others but when the victims are those unable to fight back it’s a different story”.

NOTE: At her 1pm media conference Devoy said her office had not received any complaints regarding the cartoon. However MANA sent a complaint to her office and received an acknowledgement at 11.45am this morning. That letter was circulated earlier.

This author has not entered his bio yet but feel free to check out other articles by him anyhow.

Other posts by admin →

Did you enjoy this kōrero?

If you did, please share it with your whānau and friends, and help spread the word!