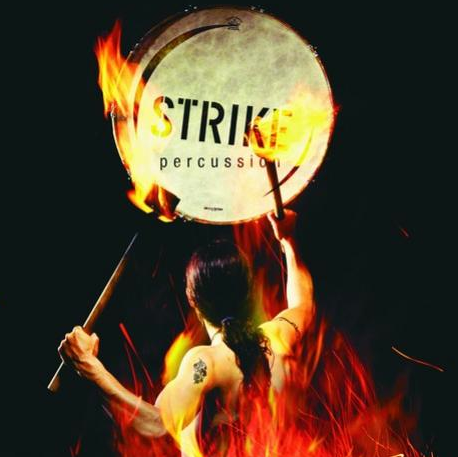 There is a ton happening this week so we’ll get right to it: 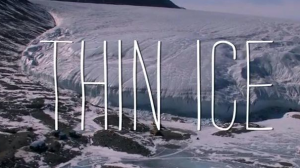 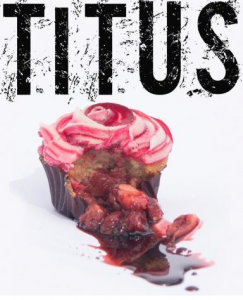 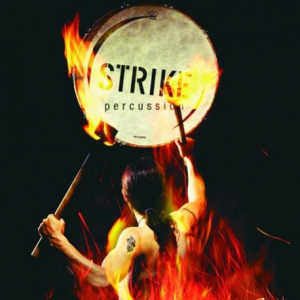