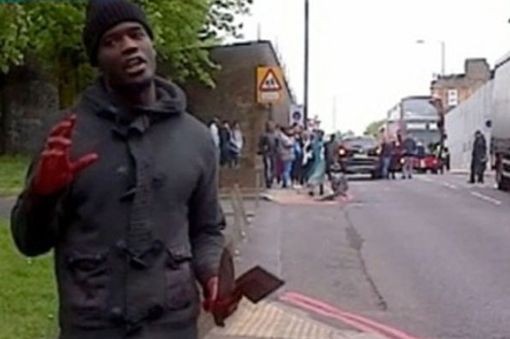 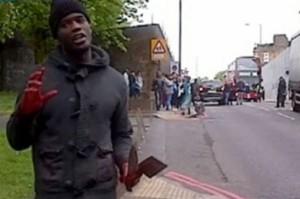 The death of a British soldier in Woolwich at the hands of two men has been as shocking as it is fascinating.

Shocking that such random violence can be meted out in such a casual fashion, fascinating that the role of social media played and the manner in which the mainstream media portrayed it.

When a Muslim kills a Westerner, it’s a ‘terror attack’. When a Westerner kills a Muslim, it’s called ‘peace keeping’.

We saw it with the Boston bombing. On the same day as that there were bombings occurring in Iraq that killed many more people, what the West is learning is what life in the places we occupy feels like.

This isn’t to justify any of the actions of individuals who cause terrible harm to innocent people, but it does help explain where the grievances come from, and if we want to feel safe in the West, then perhaps we should look to avoid fueling those grievances.

We aren’t immune to this type of cultural double standard in NZ. When Cameron Slater, Simon Lusk and Jordan Williams go into the bush with guns to plot, it’s called hunting. When Tame Iti does it, it’s called terrorism.

The construct of language around these events helps shape and define it, which is why the two men responsible for this violence were so fascinating in their decision to allow social media to carry their message. This is casual terrorism, something far more unpredictable and difficult to fight than grand schemes of flying planes into buildings.

If we want to understand and prevent this type of casual terrorism becoming the norm, we could first start at our cultural double standards and their role in generating this rage in the first place.