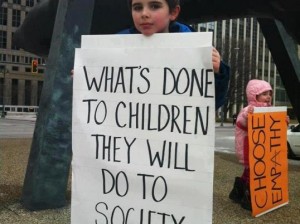 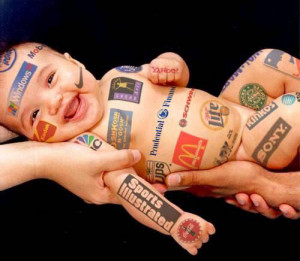 Writer Joel Stein points out, “The incidence of narcissistic personality disorder is nearly three times as high for people in their 20s as for the generation that’s now 65 or older, according to the National Institutes of Health; 58 per cent more college students scored higher on a narcissism scale in 2009 than in 1982”.

‘Right to success’ belief can cause students to struggle
Students who have an exaggerated belief they have “a right to success” are more likely to struggle come exam time, a University of Otago study shows.

“Our youth should be trained from the first in a stricter system, for if amusements become lawless, and the youths themselves become lawless, they can never grow up into well-conducted and virtuous citizens […] Thus educated, they will invent for themselves any lesser rules which their predecessors have altogether neglected.”

…that was Socrates bitching about young people these days in Plato’s Republic.

What many baby boomers decry as ‘entitlement’ amongst younger generations are just the basic state funded equal opportunities they have enjoyed all their life. That the next generation have expectations for the way they are treated and their quality of work-life should be celebrated rather than belittled.

Being lectured by older generations who received their education for free when state services were fully funded from the decks of their multiple properties that are locking Gen X and Gen Y out of ever owning their first home doesn’t make for healthy inter-generational relations.

If the next generation is more selfish, it is because they have been taught to be that way by adults. The user pays society that promotes selfishness as a virtue has generated a mean spiritedness that will now see students arrested at the border for fleeing NZ with outstanding student debts.

When you consider 45% of new money in the last budget is all being pumped into superannuation while 25% of children live in poverty and people scramble to blame the parents for hungry children even though the benefit has not been lifted since it was cut in the 1990s by Ruth Richardson, NZ has become a terrible place to raise children.

We don’t have a youth problem in NZ, we have an adult problem.