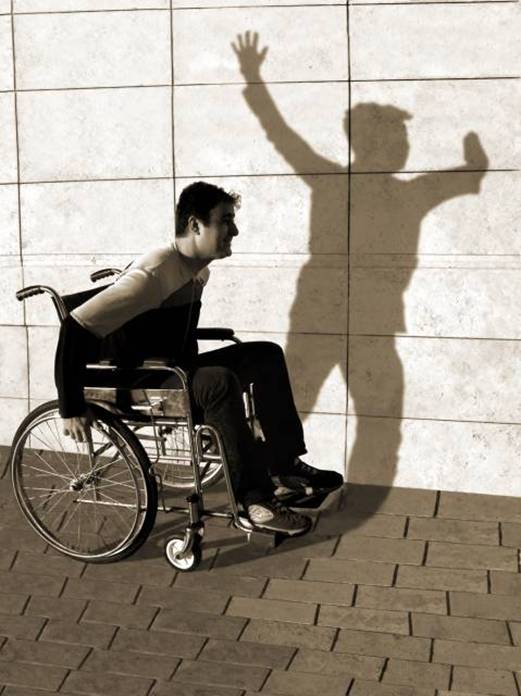 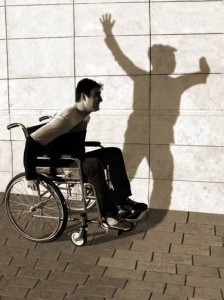 This week the Government moved to pass legislation that allocated $92 million over the next four years to pay carers of the disabled minimum wage.  Supported by National, Act, United Future and the Maori Party, The New Zealand Public Health and Disability Amendment Bill (No 2) 2013 passed three readings in just one day.

A press release from Parliament positioned the Bill as another first for New Zealand, making us the third country in the world to pay carers of the disabled the minimum wage.

So why does National’s Chris Finlayson highlight that it could be seen as violating the Bill of Rights for disabled people?

Why did Labour’s Health spokesperson Annette King say that the information circulated on this amendment constituted the “blankety-blank-blank-blank Bill”?

Is this Bill for or against disabled people? Why does New Zealand First say that it is a serious assault on the human rights of the disabled?

The rush to push through the Disability Amendment Bill is not about the $92 million that was set aside for disabled carers – it is about limiting the liability of the government in terms of who is eligible. Although ACC allows family members to be carers, the Ministry of Health previously did not recognize family carers.

They argued that taking care of spouses and children even when it was full-time work was part of the social contract that family members undertake with each other. A group of families challenged this decision by arguing that as unpaid family members working seven days a week to care for their disabled relatives they were discriminated against by the government in 2001 in The Ministry of Health v Atkinson and Ors.

This case was fought by the Ministry at a cost to the taxpayer of upwards of $1.4 million since 2008, until the Ministry eventually lost the case at the Court of Appeal. This paved the way for the allocation of minimum wage to a limited number of families as announced in this budget.

However, what is disturbing about this Bill is the way that it seeks to limit the rights of a group that have historically suffered from discrimination. As Labour’s David Shearer commented, they would be looking to restrict costs as well. This highlights how discussions on disability have traditionally been phrased within utilitarian arguments on the cost to the entire population. Yet the Bill’s move to limit the Bill of Rights in terms of removing discrimination for family members goes too far.  Offering carers support should not come at the expense of having rights removed, particularly for a group that have historically born the brunt of so much discrimination (think for example of the rise of the institutionalization of the disabled in the 1700s and the government arguments around eugenics in the west in the early 20th century). This is a Bill that should not have been passed as quickly as it did and would have benefited from further discussions. The claim that we are the third country in the world to provide this benefit detracts from the way that it essentially limits future claims and the future rights of our most vulnerable. It also detracts from future discussions about how other countries deal with the rights of family carers – such as the other countries that provide benefits to a wider range of carers.