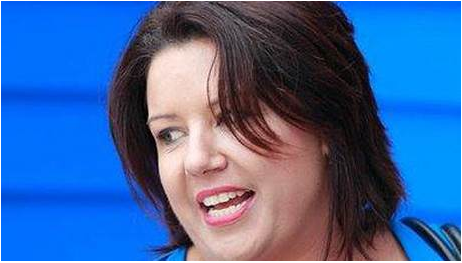 YESTERDAY I WAS PRESENT at the birth of a new political expression.

My daughter was reading an article in The Listener by Karl du Fresne. It was his take on another neologism – the “precariat”.

I asked her what she thought of the article. After a moment’s thought she replied:

“Well, it’s an interesting topic, but the article itself is a bit Paula Bennettish.”

Should Paula Bennett feel proud? Well, yes, I think she’s entitled to a sly smirk of self-congratulation. After all, it’s not every politician who makes a sufficiently large impact on the electorate to generate a new noun or adjective.

Sir Roger Douglas gave his name to “Rogernomics” – the radical mix of economic and social policies that transformed New Zealand between 1984-1988. Over the past two decades the word has increasingly been used to describe the whole historic shift from social-democratic to neoliberal New Zealand.

No doubt my daughter’s expression will morph in similar fashion, but, for the moment, it may be defined as:

Paula Bennettish – adj.n Having the characteristics, or suggesting the political beliefs and behaviour, of Paula Bennett, New Zealand’s Minister of Social Development (2008-) a politician notorious for her punitive attitudes towards, and policies controlling the behaviour of, social welfare beneficiaries. e.g. “That was a real Paula Bennettish article.”

Feel free to use the expression whenever and wherever you get the chance!