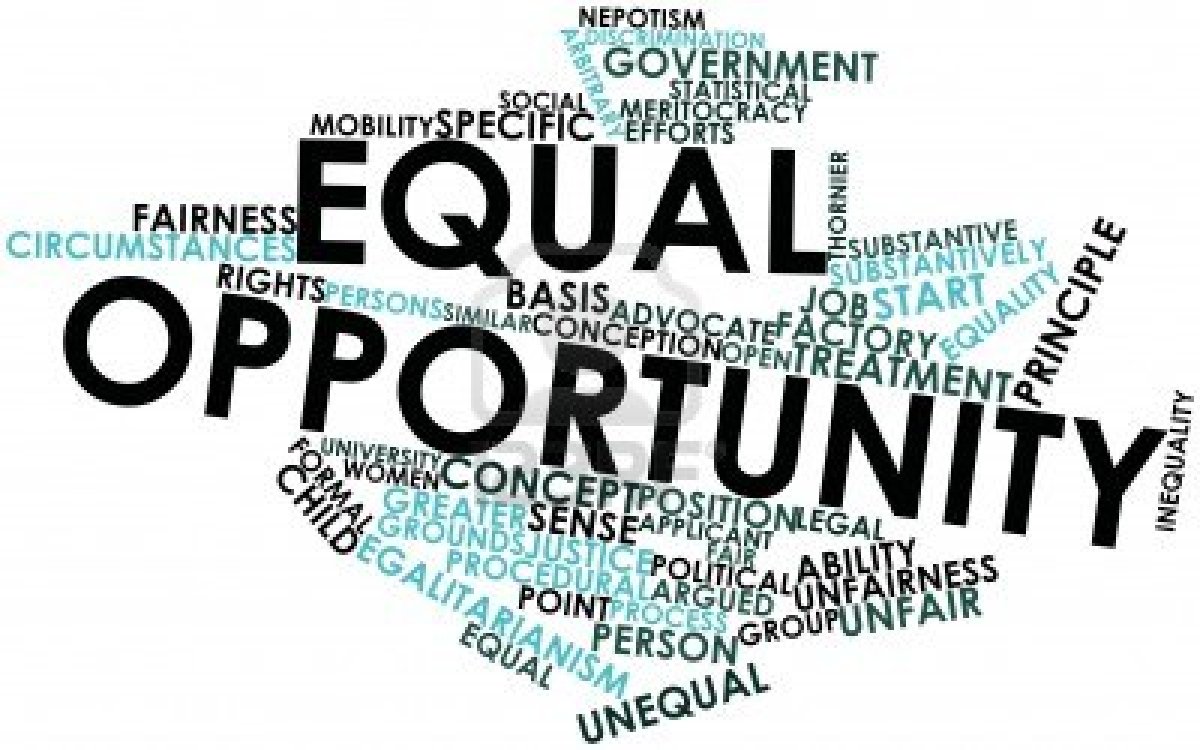 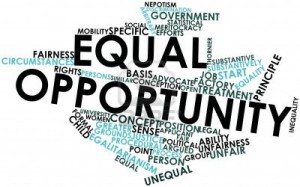 In 2002 the University of Auckland established the Pacific Islands Dream Fonotaga as an attempt to outreach to Pasifika young people in low decile schools, with the hope to inspiring them to higher education. In 2010 24% of Pasifika school leavers achieved university entrance (UE) compared with 59% of Europeans. Alongside the fact that Pasifika take longer than other students to complete NCEA schooling qualifications, it is clear that their pathway to tertiary education is longer and more difficult. So the University of Auckland should be congratulated for undertaking an academic mentoring programme such as Dream Fono, to raise the numbers of Pasifika students accessing higher education. The early data of Dream Fono showed that more than 50% of participants enrolled in tertiary education.

Dream Fono was targeted at Year 12 students who had the potential to succeed at university. Some schools involved in the programme only sent students they deemed as “university-material” and I remember the many discussions we had encouraging schools to apply greater lateral thinking on the idea of one’s potential to succeed. The programme was based on small group mentoring that began at a live-in camp including motivational speakers, academic counseling and goal-setting workshops. The live-in programme allowed a full expression of Pasifika ways of being – premised on what being Samoan, Tongan, Niuean or Cook Islander meant in a NZ context. The University of Auckland has as objective 11 of its strategic plan to see “…a diverse student body of the highest possible academic potential”. It has a specific measure in relation to students transitioning into the university via specific equity initiatives, especially for Pasifika communities.

Starpath research shows that notwithstanding the poor schooling experiences Pasifika students encounter in high schools, that once they are in the university system, they have markedly improved experiences of academic success. This tells us that there’s something inherently flawed about our secondary schooling system because when given the opportunity, Pasifika students excel in tertiary environments. Equity outreach programmes take time to have an impact. Over the past decade I’ve met students who tell of the massive impact Dream Fono had on them in terms of (re)identifying their personal and familial aspirations and working towards those goals. Dream Fono was a grass-roots established programme that recognized the values and experiences Pasifika students and families encounter in NZ. It is for this reason that it was successful.

In 2010 the Schools Partnership Office of the University of Auckland abandoned Dream Fono. After numerous inquiries seeking reasons for this decision, I’m yet to receive an answer. The programme more than paid for itself when calculating the cost it was to the university and the numbers of students that enrolled a couple of years later. I thought that perhaps a new programme would be set up in its place? But no, two years on and nothing. Writing a goal in the university strategic plan is commendable. But the true test of this commitment is funding and advancing initiatives such as Dream Fono that inspire Pasifika students to higher education. If you really want a diverse student body, then you need to employ diverse personnel and strategies that welcome and embrace a culturally diverse population. The schools partnership office is obviously incapable of such a task.