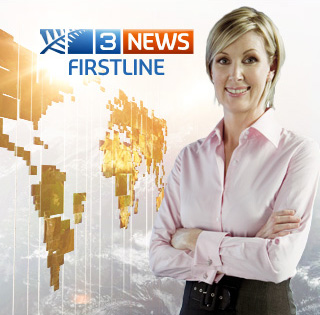 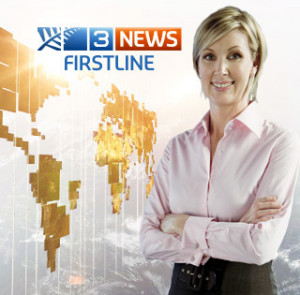 I love breakfast TV news. It’s the way vast swathes of uneducated NZ gets its first news fix of the day. I say uneducated because if you are awake in the morning, your healthy news choices should be Huffington Post, Al Jazeera, BBC World and National Radio (in that order). If those options are not open to you, it’s breakfast TV time.

It’s important because the Government know that the average Breakfast TV host is as think as two planks so they make themselves ultra available, they can get their spin lines out without one inch of challenge and it gives some insight into how they intend to try and frame new for the day. That’s certainly the case for TV One.

Breakfast on TVNZ is just awful. The only bright lights there are Nadine Chalmers-Ross and dear old Peter Williams. The clown they have doing weather now is no Tamati Coffey and the head boy, head girl routine played by the main hosts Toni Street and Rawdon Christie is as charming as surgery without anesthetic.

If I were John Key I’d cut all my media interview time down to Breakfast on TV One and Seven Sharp. They are about as critical as Mike ‘my perfect life’ Hoskings on ZB is towards anything Sky City does.

Firstline is easily the best TV Breakfast news show. Rachel Smalley is ruthless and insightful and you can see politicians get nervous. They do excellent political commentary and including Gower as a weekly feature is a highlight.

Normally I can’t stand sports and have a real issue with it being allowed to appear in the news hour at all, but Firstline’s sportscaster Sam Ackerman is actually VERY funny and i tend to enjoy his Sports round up far better than any other.

The only criticism I would have with Firstline is this sudden love affair with far right hate merchant Cameron Slater as a commentator, they may as well roll out Kyle Chapman with a weekly wrap up.

But that cancer aside, Firstline on TV3 is head and shoulders above Breakfast on TVNZ. If you watch Toni Street and Rawdon Christie over Rachel Smalley, you should be judged harshly.