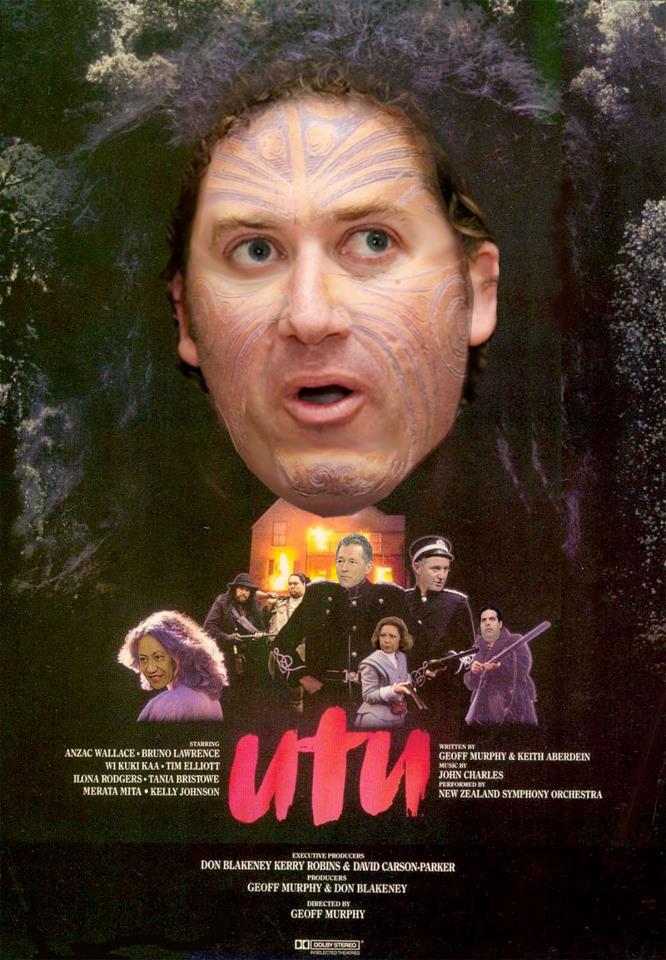 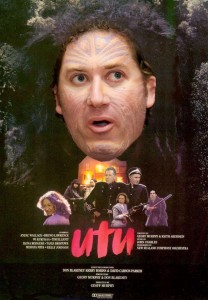 You know, with a Government cutting disgusting deals with SkyCity and ramming through the largest erosion of civil liberties NZ has seen since the waterfront lock out in the 50s, the mainstream media might want to dominate its focus on those issues.

The dark lord of the Sith, Cameron Slater, posts a text message from Gilmore and the mainstream media dutifully follow and suddenly we are all talking about bloody Gilmore and not filthy gambling and the GCSB spying on citizens.

The predictability of this is caused by Journalists seeing themselves as entertainment social media reporters and terribly underfunded news rooms. Slater farts and it’s a 6pm bulletin.

What is interesting is that far right political mercenary Simon Lusk has been brought into this to talk Gilmore into resigning. Lusk is a fix it man of the most brutal and is very good friends with Slater (they both go hunting together).

For Lusk to be involved and for Slater to deny any knowledge of Lusk’s involvement on Firstline this morning is highly suspicious and them to be both involved starts to smell real bad,

But Prime Minister John Key, who was absent from the board meeting, suggested he did not share that view: “I don’t have any great concern.”

Mr Lusk, who is based in the Hawkes Bay, has been a campaign strategist and adviser to MPs at various times and runs his own private candidates college that is not sanctioned by the party.

In an embarrassing leak, the March minutes have been obtained by Labour MP Trevor Mallard, who in the past has accused Mr Lusk of having orchestrated the Act leadership coup against Rodney Hide.

The minutes reveal that senior whip Michael Woodhouse reported to the board he had spoken to MPs with “an involvement” with Mr Lusk.

“He [Mr Woodhouse] has let them know that it is not appropriate for any MPs to engage with any alternative candidates’ school that is not sanctioned by the party,” the minutes said.

“He said this has been understood by all.”

It also said Mr Woodhouse had had a”disturbing discussion” with Mr Lusk and that Mr Woodhouse believed that it highlighted Mr Lusk’s motivations and “a very negative agenda for the party”.

“A very negative agenda for the party”. Hmmm. Anything Lusk and Slater are involved in is generally pretty negative and their teaming up here – Lusk to talk Gilmore down, Slater to humiliate him and keep the media’s gaze fixed – is the perfect example of how leading the mainstream media in NZ is so easy to do.

So the Governments employment policy relies on gambling and hoping NZ is hit by another quake – Key has all the vision of a blind cyclops but we aren’t debating that, we are pulling our hair out about Aaron Gilmore texting a Maori word for revenge.

Pulitzer Prize award winning journalism this is not.

I don’t care about Gilmore, that National appointed a boorish, arrogant, witless chump as a candidate doesn’t shock or surprise me. I do agree with Brian Edwards that the viciousness has become a virtual assault and I will be glad when he finally does stand down so that the mainstream media will be forced to focus on something more substantial……….until Cameron Slater leads them down the next sewer.

Who knew the Editor of truth was the most important source for NZ journalism?