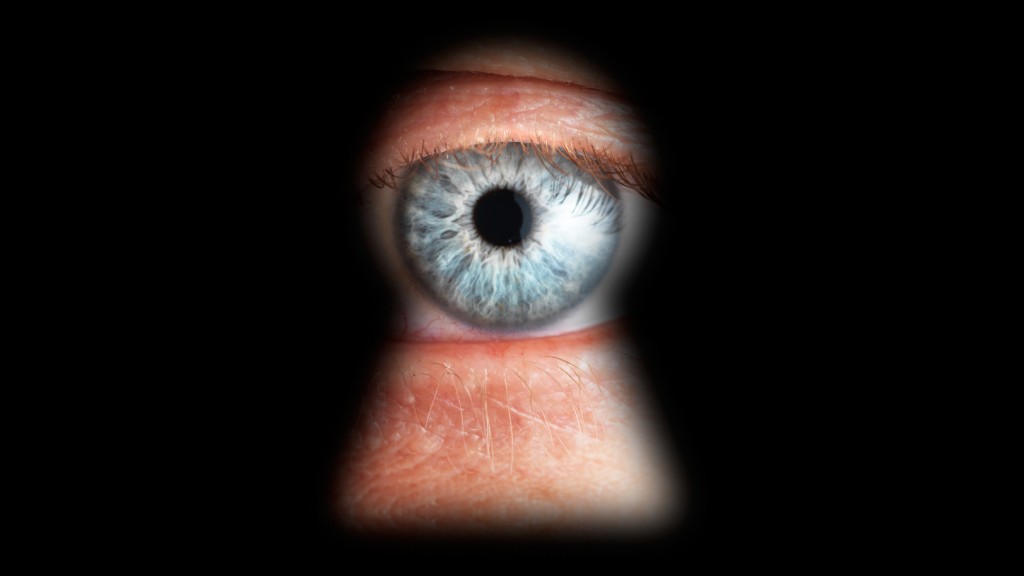 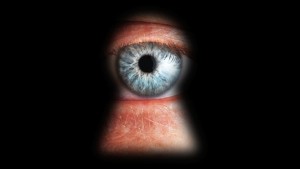 The Government Communications Security Bureau and Related Legislation Amendment Bill passed its first reading this week by 61 to 59, with the support of National, ACT and United Future. The current Bill, together with the parallel Telecommunications (Interception Capability and Security) Bill, represent the extension of the GCSB’s powers to spy on ordinary New Zealanders at a time when the fundamental concern should be strengthening compliance and safeguards.

The GCSB saga has made for riveting reading in a phenomenal story – foreign millionaires, the FBI, corruption among politicians (such as John Banks’ amnesia over his helicopter ride), and the illegal spying on 88 New Zealanders. The passing of the Bill (which will now be sent to the Security Intelligence Committee for review before its second reading) coincides with the release of a so-called ‘White Paper’ by Kim Dotcom’s legal team, emphasizing the need for investigation into the structure of the GCSB and alleging that they had been spying on Dotcom for ten days longer than previously revealed.

The calls for an Inquiry into the GCSB and wider cross-party support by opposition parties in this case are prudent. The March release of Rebecca Kitteridge’s report into the GCSB’s operations made for damning reading. Kitteridge found that:

As Mai Chen argued last month on The Nation, if the GCSB was a private company “heads would roll, people would be sacked”.

While Kitteridge’s key point seems to be that the GCSB was more focussed on other countries’ legislation (the US and Britain), Key has argued that the main finding of the report is that the GCSB Act needs to be clarified to widen its powers to cooperate with the NZ Police and the SIS. Stating that Kitteridge’s report highlighted the need for further oversight, Key has argued that the GCSB Act should be redrawn. In doing so, the GSCB Amendment Bill means that the GCSB will have wider power to spy on New Zealanders in a bid to cover over the shaky legality of the previous incidents they have been caught on. It will also allow foreign intelligence agencies to spy on domestic citizens with ministerial approval.

The notion of separating the focus of the GCSB towards external threats and the SIS towards internal threats was meant to provide some democratic safeguards that ensure that ordinary New Zealanders are not being spied on for anything that might be loosely considered a threat to the state. Opening up the Police, the SIS and potentially other agencies up to the broader powers of the GCSB has potentially huge ramifications for civil liberties. The idea that this warrantless interception be rushed through without wider Parliamentary debate following a slew of legislation that has effectively eroded civil liberties within New Zealand is totally irresponsible and an assault on New Zealanders’ basic human rights.