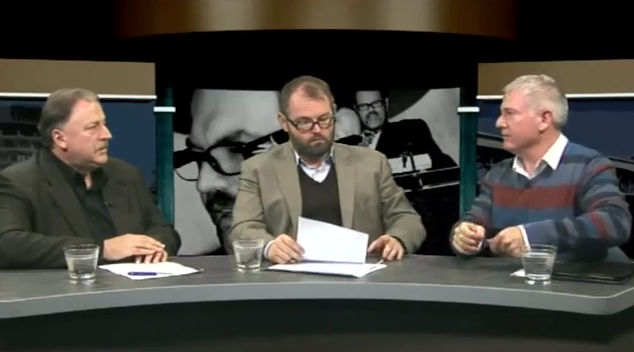 On Citizen A this week Martyn Bradbury, Chris Trotter and Selwyn Manning debate the following issues:

Issue 1: Should we be concerned with John Key’s new GCSB laws?

Issue 2: Is Wellington dying and who will lead Auckland?

Citizen A broadcasts weekly on FaceTV and webcasts on The Daily Blog.