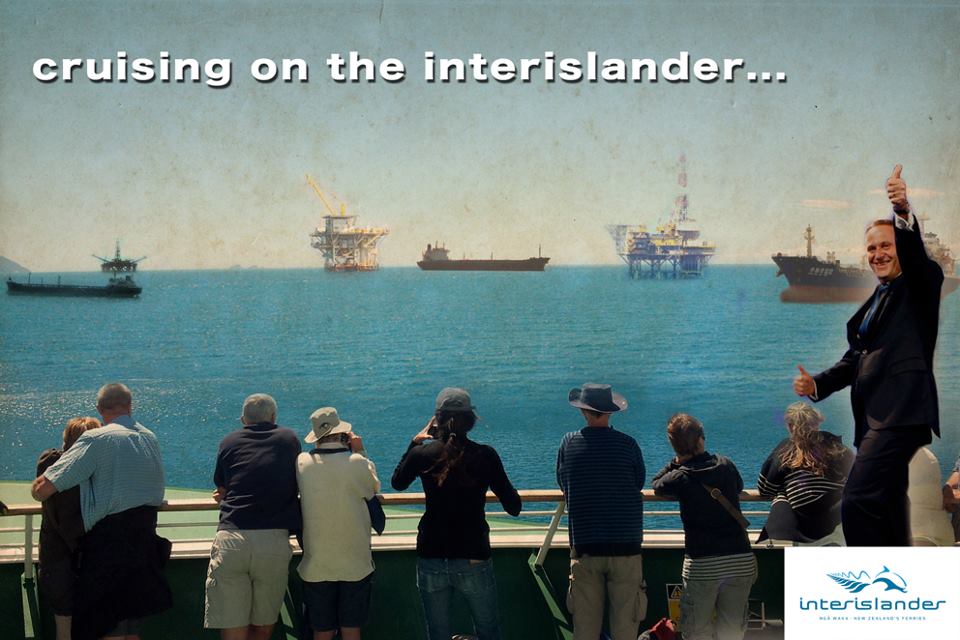 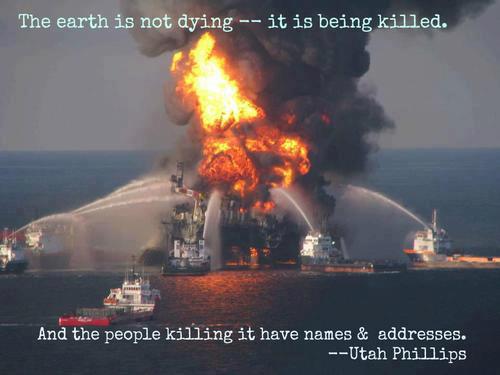 Unless you’re some sort of hermit living in a cave you’d be aware that climate change is already adversely affecting this planet called Earth. From increased severe weather events causing floods and droughts to rising sea levels, the unprecedented consequences of putting too much carbon into the atmosphere could undo much if not all human progress.

The irony is that most of the progress humans have enjoyed over the last century is a result of an industrial revolution largely based on oil, which just so happens to be one of the main contributors to our potential undoing in the form of anthropogenic climate change.

There’s no doubt that western civilization is badly addicted to oil, with pretty much everything these days relying on a huge supply of the carcinogenic substance. Unfortunately we’re now using more oil than is being found, which doesn’t just mean additional pain at the pump, it means the industry is looking to extract the crude substance from places previously thought inaccessible.

Without doubt there’s an increased risk of accidents like the Deepwater Horizon with the advent of more deep sea drilling for oil. Claims of increased safety in an inherently unsafe industry can only go so far and to justify the increased risk, proponents of the oil industry say we simply cannot afford to needlessly throw the possibility for jobs down the drain. They believe the economic benefit from pushing the fossil fuel envelope outweighs any environmental concerns.

Oil might be getting harder to find and extract but there’s certainly enough in reserve to cook the planet many times over. Why on earth would we turn up the heat you might ask? After all humans are reasonable creatures and we’ve been aware of the potential for adverse effects of climate change since the 1970’s. Why can’t we just fix the problem, like we did with halogenated ozone depleting substances?

One reason is that the oil and gas cartel actively works to inhibit any solution from being implemented, greasing the palms of politicians and spending millions on propaganda campaigns to promote their unsustainable industry. However another problem is a religious one, whereby fundamentalists imagine that only God can cause floods and droughts and only the maker could end the world. 76% of Republicans in the US believe the end times are coming anyway, so why would they bother to do anything to mitigate climate change?

For starters, climate change is the only predicted “doomsday” event that has any real scientific merit to it. In fact all bona fide scientists who study climate change confirm mankind is adversely affecting the environment; it is only the degree to which climate change will adversely impact on humanity that’s in question.

But don’t despair, there’s another way to progress humanity while saving the environment at the same time. It’s called renewable energy and uses the sun and wind to provide the power we require to continue living in the manner we’ve become accustomed to.

Not convinced mankind can save itself by using green technology? Ponder this; along with it being better for the environment, the University of Massachusetts found the renewable energy sector creates more than twice as many jobs as the same amount of investment put into polluting fossil fuel industries. In my opinion that fact makes the argument for increased oil exploration to create jobs rather redundant. Most developed nations are struggling with high unemployment and creating jobs in the renewable energy sector is a way to ensure economic prosperity. It’s also a way of reducing, if not halting, the decline of western civilization.

We must utilize the solutions available to us before it’s too late. We have a choice between dangerous oil and gas developments that already kill thousands in workplace accidents each year and renewable energy, which has resulted in relatively no deaths at all. It’s a choice between increasing environmental pollution, to the extent that people become ill and die, or harnessing nature to provide all the clean energy we could ever require. The choice is also between having domestic energy security and fighting more wars in foreign lands for oil.

Clearly we should be conserving the environment for future generations; therefore the only solution is renewable energy.