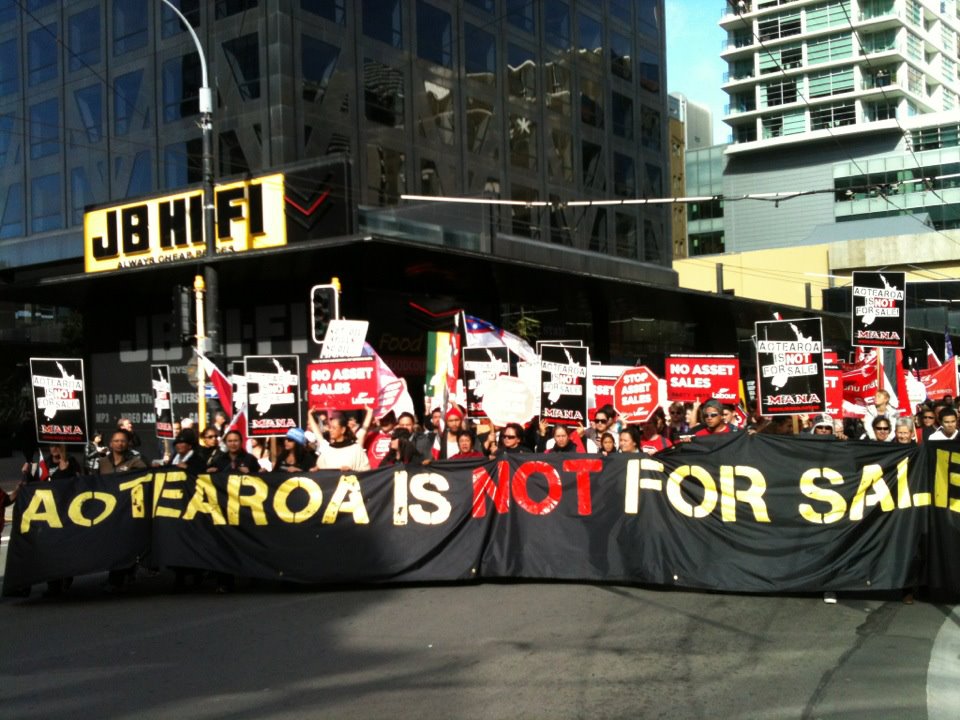 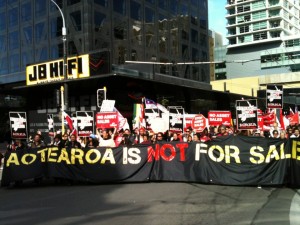 Ouch – the asset sales referendum bid has failed – It is short by approximately 16,500 valid signatures. The organizers now have 2 months to get the remaining shortfall, but it is a massive blow for the Anti-Assett sale movement to not get the signatures and in particular the focus will unfairly fall upon the Greens.

As the Party that used $75 000 in taxpayer funds to gain the signatures, the blame is going to flow their way, which I think is terribly unfair.

The Greens carried the bulk of this project. It was some of the other partners to this who were woeful in getting their a into g to gather signatures and their foot dragging has gifted the right a home goal.

The dissatisfaction, apathy and alienation of the wider electorate as they scramble to stay afloat leaves them with little energy to fight but this is as much disorganization as it is political disconnect.

I have no doubts the anti-asset sale movement will gain the extra signatures, but this should have been completed in one move, not two. Expect the right to start braying to the high heavens over this.