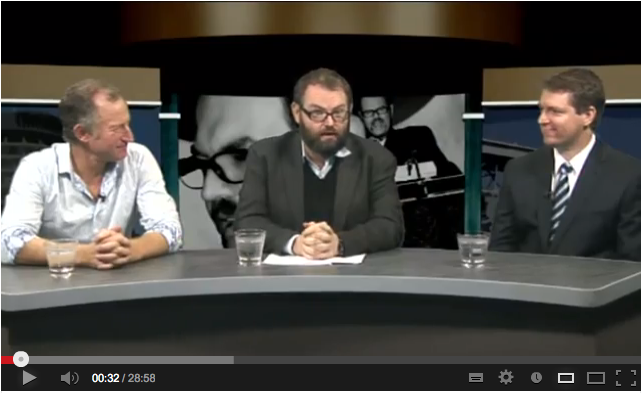 Issue 1: What is Auckland going to do about it’s gridlock problems?

Issue 2: The re-introduction of Youth rates & work and safety standards described as dysfunctional – are NZ Workers getting a fair deal from this Government

and Issue 3 tonight: Where does political satire stop and defamation begin?