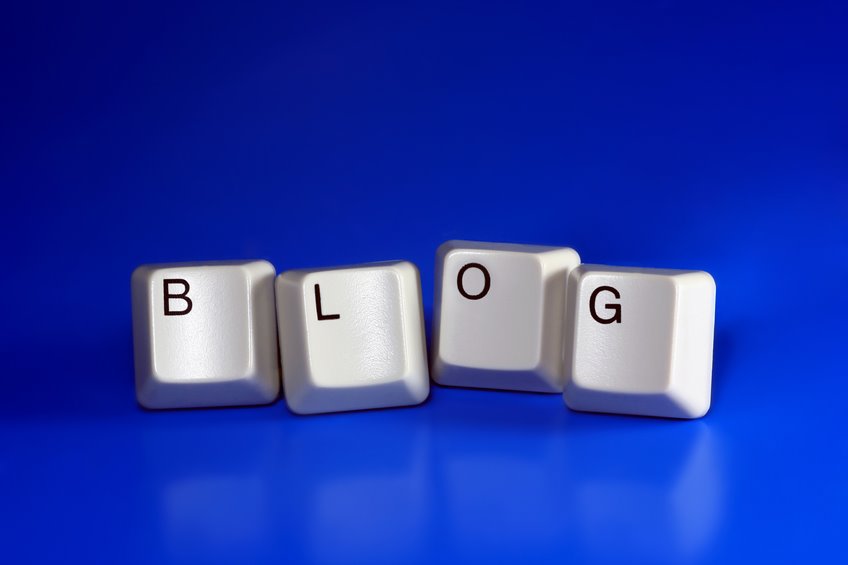 Let’s begin with a grenade-lobbed-into-the-Labour-caucus…

QoT on Ideologically Impure asks a perfectly valid question;  Why has Shane Jones not been stood down?

QoT is referring to Shane Jones’ comments on last Sunday’s Q+A, where he uttered what seemed to be half-hearted, luke-warm,  support for the  Labour-Green electricity single-buyer desk plan NZ Power, and for the Labour leader.

QoT rightly rightly pointed out that Team Shearer dealt severely to David Cunliffe for less overt acts of disloyalty.

On  Kiwipolitico, Pablo writes about  The bin-Laden legacy. Pablo suggests that one of Bin Laden’s objectives has succeeded; the bankrupting of the United States through endless wars in Afghanistan and Iraq. There’s more in Pablo’s analysis, and it’s a real insight into geo-politics and American hegemony.

Something I missed a couple of days ago;  Russell Brown on Hard News taking a very big stick to Weekend Herald, senior columnist John Roughan, and ex ACT-MP, Rodney Hide. Russell writes that  You can Roughan but you just can’t Hide, and outlines why these two men are very much part of Auckland’s transport mess.

Russell does an excellent job in sheeting home responsibility to Roughan and Hide. (Not that the Right is known for taking responsibility for their actions.) In big, bold, black letters, Russell reminds us all;

“THE INDIVIDUAL ON EARTH MOST RESPONSIBLE FOR THE CULTURE, PRACTICE AND ACCOUNTABILITY OF AUCKLAND TRANSPORT AND OTHER COUNCIL-CONTROLLED ORGANISATIONS IS RODNEY HIDE.”

Indeed. Lest we forget.

In Redline, Michael Roberts writes of  The ‘Greek’ and ‘Icelandic’ models of recovery: neither work for workers. Icelanders have voted to return a right wing government – one that was essentially responsible for the collapse of Iceland’s banks and  economy in 2008/09. He looks closely at Iceland’s situation and makes his own conclusions.

“After two and a half years, the Serious Fraud Office wound up its extensive investigation into Hanover Finance yesterday, deciding they would not lay criminal charges against those leading the finance company. The company’s owners, in what’s become typical bad taste, couldn’t wait to gloat at the outcome.

Eric Watson and Mark Hotchin essentially stuck their tongues out and said, ‘told you so’, with no mention of the many millions lost or lives damaged.

Watson went so far as to say the decision reinforced his confidence that Hanover was “responsibly governed and managed” and to question the taxpayer money spent on such a long investigation. That is some bald cheek.”

The message  this sends to the public is; if you’re going to steal, make it BIG and COMPLICATED.  That’ll get you off scott free. Guaranteed.

There is a scene in Bladerunner’ where the beautiful android Pris, played by Daryl Hannah, is shot and goes into a furious and wild death thrash, with her limbs flaying all over the show as her short shelf life disappears before her maddening eyes.

I have been reminded of this scene every time one of National’s shills has predicted armageddon as a result of the joint Labour and Greens announcement of New Zealand Power, their proposed single-purchaser in the energy market. Here’s some of the wild thrashing: there’ll be capital flight (but not yet it seems); it presages a return to Muldoonism (in EVERY manifestation); and of course the claim that the Red-Green announcement represents a sudden lurch to the far left.

He adds that ” it did take a week of flaying around but by Sunday, when I was on Q+A,’ the basic narrative structure had kicked into place, best encapsulated by the inimitable Michelle Boag’s line that the Greens were “the tail wagging Labour’s dog”.

Well sussed, Dr Johansson. But perhaps you could have pointed this out on Q+A  rather sitting on the fence at the time?

Oh well, at least people are becoming aware of National’s (and their allies) trying to rark up the public with all manner of  bogeyman scare tactics.

“The ends haven’t changed, which is basically to provide secure and affordable power to New Zealanders and to business, but the instrumental adaptation is to a single-buyer model, which Labour and the Greens believe will better deliver the intended ends of affordability and which our artificially contrived market has empirically and conspicuously failed to achieve.”

There’s much more – it’s a good, solid read.  The Nats and their stooges could learn a lesson how to conduct themselves in a public debate.

There’s more worthy reading to be had at The Standard – the moral shepherd of the Left (to paraphrase Martyn Bradbury when he desribes Matthew Hooten);

And in  Frankly Speaking, Frank pokes the borax at a Tory Letter writer to the Dominion Post when he asks, Do National Party supporters prefer higher electricity prices?

As he points out; “Isn’t it amazing that National Party supporters are so wedded to their political tribalism that they’d rather pay for higher power prices than challenge the existing system?”.

The Jackal, meanwhile, asks, ” Where’s McVicar?” – and points out that Garth McVicar seem to have contradictory views when it comes to offenders, based on their skin colour.

The Jackal also takes National Minister, Simon Bridges, to task for Government plans for  desecration of Maori Wahi Tapu sites. That would be like a foreign company buying up land in the Somme, where ANZAC troops are buried, and turning it into a shopping mall, complete with McDonalds, carparks, and brothel. Never underestimate National’s ability to be culturally insensitive.

Meanwhile, on No Right Turn, Idiot Savant is reporting  more messiness surrounding the appointment of Susan Devoy as Race Relation’s Commissioner, and is learning   How Devoy’s appointment was stitched up. (And something on “Campbell Live” about it as well. This story will not be going away any time soon.)

Aside from smearing someone’s reputation, The Jackal points out that  Rebstock’s witch-hunt fails – costing the  taxpayer a tidy sum of $250,000+. How easy it is for an investigation to morph into a witch hunt – especially when Tories are involved.

Speaking of which, this blogpost seems to have been eerily prescient on the ongoing controversy swirling around Devoy’s appointment; Devoy as Race Relations Commissioner?!

No Right Turn rejects Business NZ’s Phil O’Reilly’s assertion that “[p]icketing against a lawful activity is not what unions should be doing“, and then reminds O’Reilly,

And ironically, the Irish didn’t fare very  well against their British Establishment masters either, did they, Mr O’Reilly?

Dumbest Rightwing Blogpost  of the Day