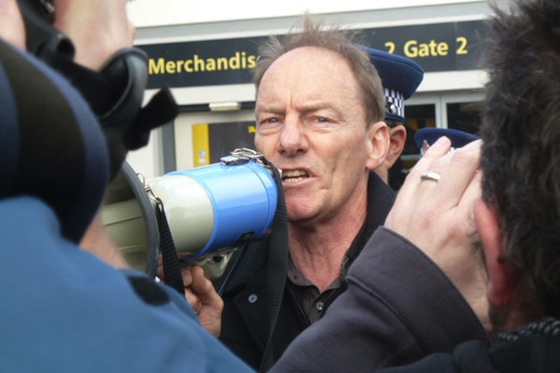 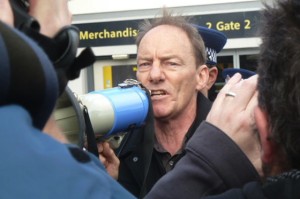 John is looking forward to the campaign.

“Heaven knows Auckland needs a break from the dreadful policies of the past which have left the majority of Aucklanders struggling to get ahead.”

“It’s a great opportunity to get Mana’s messages out there to the people of Auckland and give them a real choice in the mayoral race.”

The election will be fought over –

Mana is putting the final touches to policy in each of these areas and we’ll announce them following the Mana campaign launch for the mayoralty – date yet to be finalised.

In due course Mana will also announce policies covering other important issues facing the city.