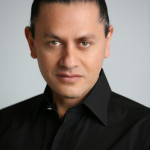 Mika has been involved in the production, direction, writing, choreography, performance and creation of film, video and moving image projects since 1984.

The short film Do U Like What U See (Dir. Mika & Christine Webster) screened at the Paris Gay & Lesbian Film Festival, as well as the Out Takes Queer Film Festival in both Auckland and Wellington.

The Mika Haka Kids documentary (Dir. Maramena Roderick) was a finalist in the Best Popular Documentary category at the Qantas Film & Television Awards.

Other acting, writing and film workshop highlights include, The Piano (Dir. Jane Campion), The Bar (Dir. Dorthe Schaffeman) and You’re On My Mind (Dir. Merata Mita). 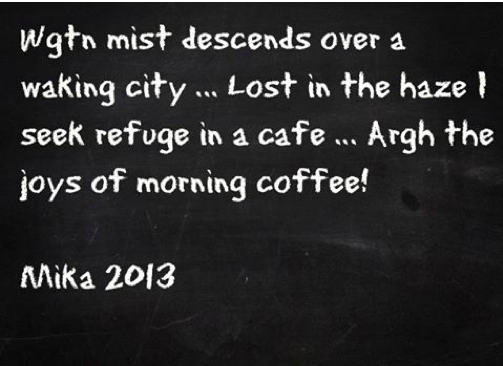 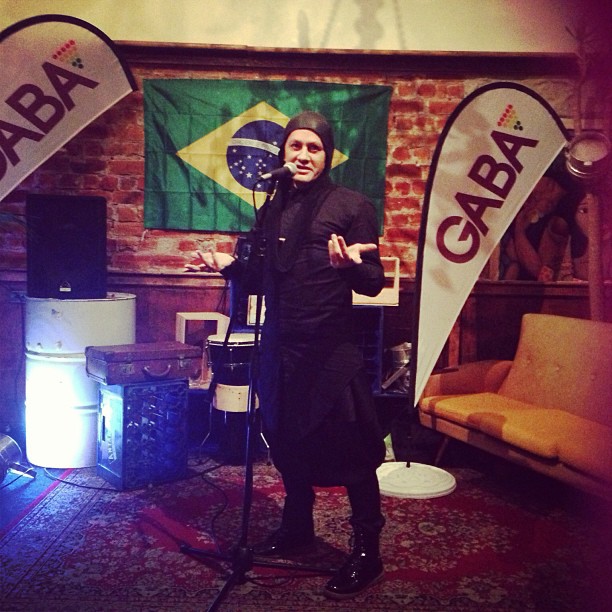