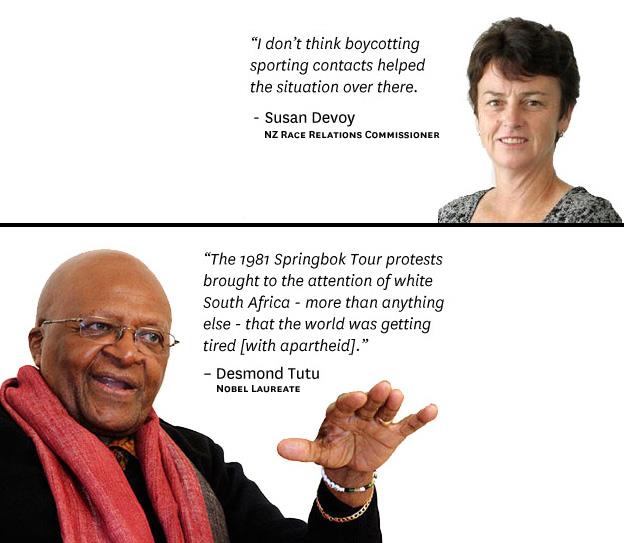 Susan Devoy makes ‘train crash’ speech
Dame Susan Devoy’s latest public appearance has been described as a “train crash in slow motion” by a woman who attended a charity event where the new race relations commissioner was a guest speaker.

When asked about the nature of her work by the MC, Dame Susan responded with the line “same s…, different day”, Ms Tyrrell said.

Another disgruntled guest said Dame Susan had described her Wellington staff as “difficult”, before making an off-colour joke about men with sausages in their pockets.

Oh she’s priceless isn’t she? As if this and her terrible performance on The Vote weren’t bad enough, the oddest manifestation of Devoy trying to justify her appointment as the Race Relations Commissioner is this bizarre ‘oh woe is me’ routine she has taken upon herself in every interview to date.

It’s almost as if she is trying to play the victim when she wails about how tough getting a $200k job she is horrifically under skilled for has been. For her.

Her language is the language of someone who feels the criticism against her is somehow unfair, as if she understands race discrimination because as a pakeha, she’s had a rough time legitimizing her position as the race relations commissioner.

That’s the audacity of her tone.

It’s the sanctimonious whining of a person intellectually out of their depth.

Susan Devoy is the NZ lite version of Sarah Palin, minus the charm, moose hunting and panoramic views of Russia. She is a Race Relations Commissioner for white NZers who already have a very beige view of race relations to begin with.