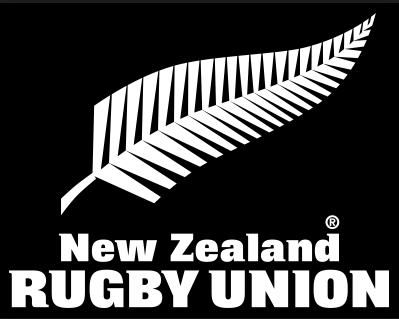 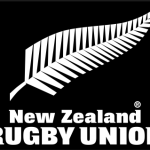 Eighty seven per cent was the scorecard the NZ Rugby Union (NZRU) gave itself at its recent annual general meeting. On the back of the All Blacks regaining the rugby world cup in 2011 and a much improved financial performance, the NZRU was feeling pretty good about itself as it reflected on the previous year. There are a number of overall objectives that the rugby union measures itself against and this was the best result they’d had ever. The boys gave themselves a good old pat on the back for a job well done.

Towards 2016 sets out the six ambitious goals for the NZRU. Back to back rugby world cups, gold medals at the Olympics with 7’s about to be introduced and making rugby the sport of choice in wider Auckland. The final goal is to ‘build a positive global presence’. NZRU are committed to enhancing relationships with the IRB, SANZAR, Argentina, British and Irish Lions, Australia and the US. It’s quite simple to get an idea of why these countries and unions are so important to NZRU. The nostalgia that sets in when rugby fanatics think back to nail-biting games that have decided the Bledisloe, the ongoing rivalry between NZ and South Africa especially the world cup game where our players got ‘food poisoning’ and who can forget the nations pain of not getting past the quarter finals in 2007. Nostalgia aside, these unions are pivotal to NZ for the development of the game, especially in terms of revenue.

So what about the Pacific nations? Under goal 6 the NZRU state that they will achieve positive global presence by enhancing these “traditional international relationships”. Yet nowhere on this list of unions or regions is there any mention of Pacific nations. Are we to assume that the NZRU has no ongoing relationship with the Pacific Islands? Or does the Pacific not provide enough revenue to warrant an ongoing relationship? On the one hand the NZRU say that they are committed to Pacific communities, whilst wanting to protect, promote and retain players of Pacific Islands’ descent. On the other hand, the NZRU have done nothing to pathway Pacific players from the field to the boardroom, let alone allow the All Blacks to play in the region. This suggests to me that the pervading belief is that our boys are too inferior to be on decision-making boards (and even play at no 10 according to some!) This is the shallow rhetoric of developing Pacific players and the game.

Rugby is a religion in NZ… and for players of Pasifika heritage it’s a financial lifeline to supporting families here in NZ and abroad. Perhaps the NZRU’s sixth goal should have read… “Achieve positive global presence with rugby nations beyond the Pacific with unions that have lots of money” because that’s the truth of the matter.