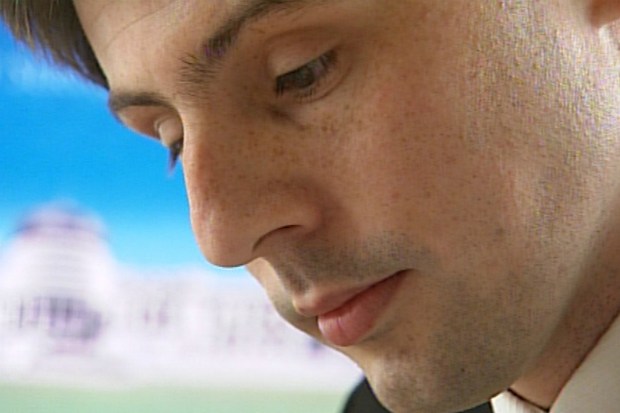 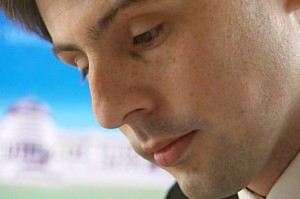 The decision by Patrick Gower to screen Gareth Hughes asking his advisor a question on the Labour/Green electricity policy and Claire Trevett’s unflattering appraisal of Hone Harawira’s performance in the house must be a reminder to the political left that the honeymoon extended to John Key and the right is never there for the left.

Gareth is one of the bright stars of the Greens in and out of Parliament while Patrick Gower is the chief head kicker at TV3 who manufactured the leadership coup at last years Labour Party which was the catalyst for the creation of this blog.

Hone works one of the largest electorates in the country and as the only member of the Party spends far more time out of the House in the street with the many flax roots groups MANA work with than many other MPs. Claire Trevett is from the corporate media there to perversely insinuate Hone doesn’t work for the people but in fact lives the high life.

The Left can expect a level of criticism that is never applied to the Right. It is an inbuilt double standard that has always existed and with Labour and the Green signaling that the neoliberal consensus is over, the Left must expect that double standard of scrutiny to soar to atmospheric levels compared with what the political Right are subjected to.

The corporate media have vested interests to protect and if the Left challenge those interests it can expect a savaging. That’s why the political Left must adapt and work their social media strategies far better than they currently are. It can’t rely on the msm to be objective in any way shape or form and must bypass it to speak directly to voters.

The signs are there that the 2014 election will be a fully fledged ideological war and that the msm have already taken sides.