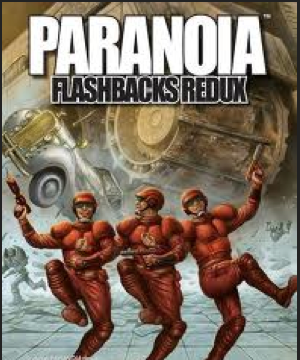 After Key claimed WMDs were the reason the GCSB had to spy on citizens, I’d thought the hysteria from the right in NZ had found some new neurotic benchmark since the Union bashing manufactured crisis at the Hobbit.

The Labour/Green idea to regulate the economy properly with a single purchase electricity agent has been met by screams from National that are Russian-Battleships-sitting-off-Rangitoto levels of paranoia which are about as out of touch as Tea Party fanatics labeling Obama’s watered down health care as ‘Socialism’.

I’m waiting for Steven Joyce to send out a press release accusing the latest TVNZ polls of being run by an ultra secret Communist sect of Marxist’s who only date Trotskyites.

The shrill nails on blackboards wailing from big business and National that the great red revolution is crashing against the gates of kind gentle wealthy volk like them, (who have only ever had our best interests at heart while they price gouged us), gives me a sense that far tracts of the rich right in New Zealand would consider the following as ‘Communist’…

…I don’t give a damn about the interests of over inflated profit margins for the elites. For the 270 000 kids in poverty, that $300 saving per year is the difference between having heating in winter and not having it.