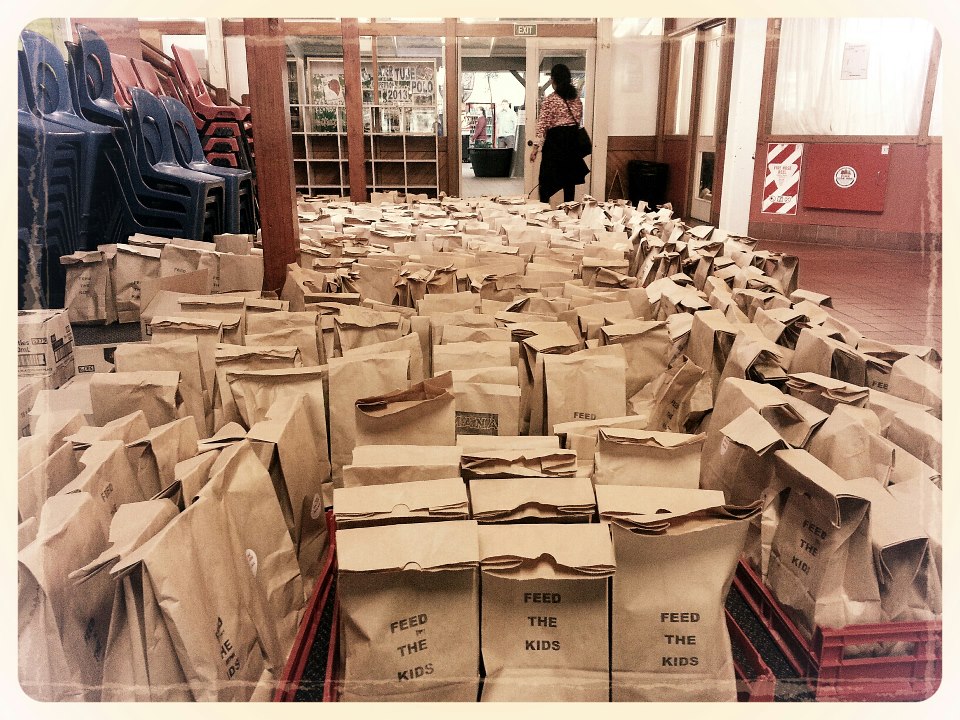 Yesterday MANA fed over 2000 kids at the Otara recreation centre as part of the lead up to their ‘Feed the Kids’ Bill due to be discussed in Parliament.

To my shock and surprise NOT ONE WORD from the mainstream media other than a story in the Manukau Courier.

If only we could care about feeding our poorest children as much as we care about marriage equality, then we would gain some real egalitarianism in New Zealand.

The utter silence by the mainstream media is a terrible shame, and a real indictment. What other political Party has managed to gather 2000 kids in one place for an event like this?

Here are some images the msm will be ignoring… 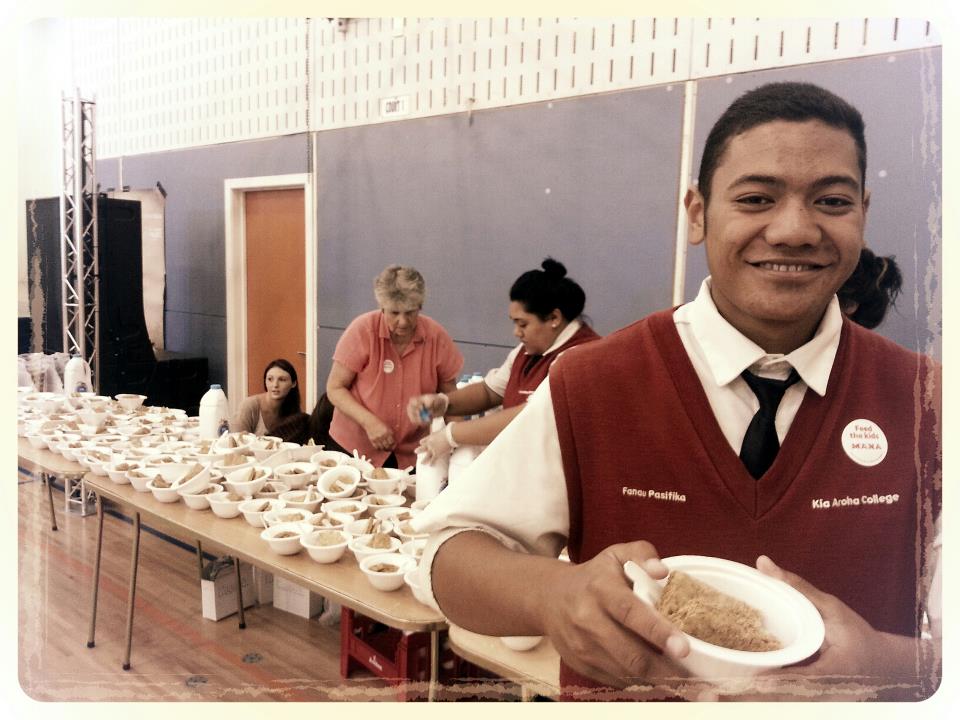 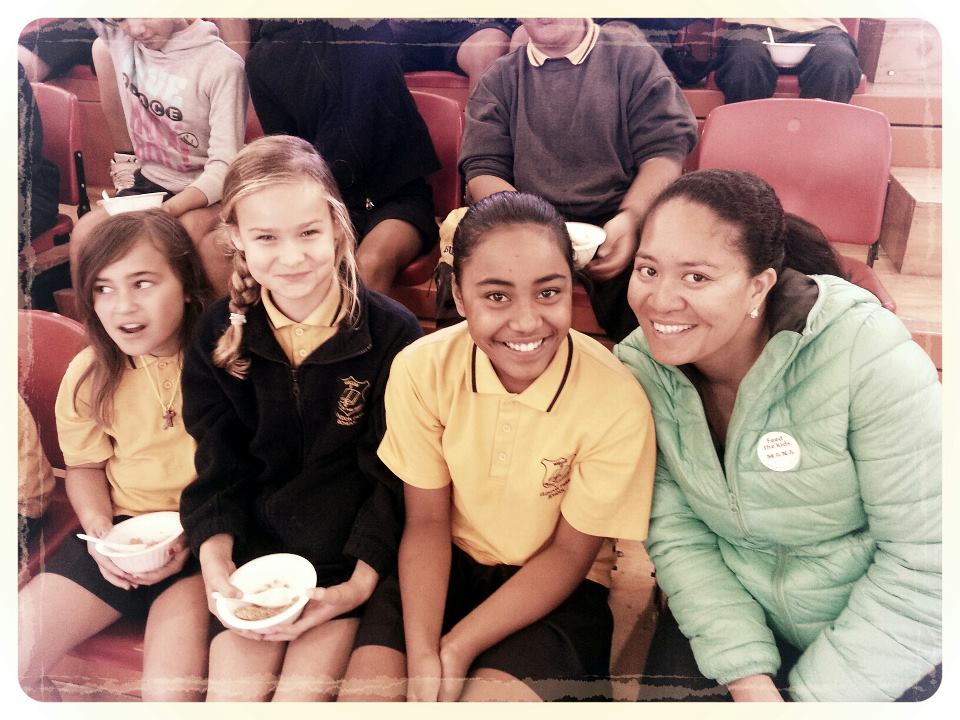 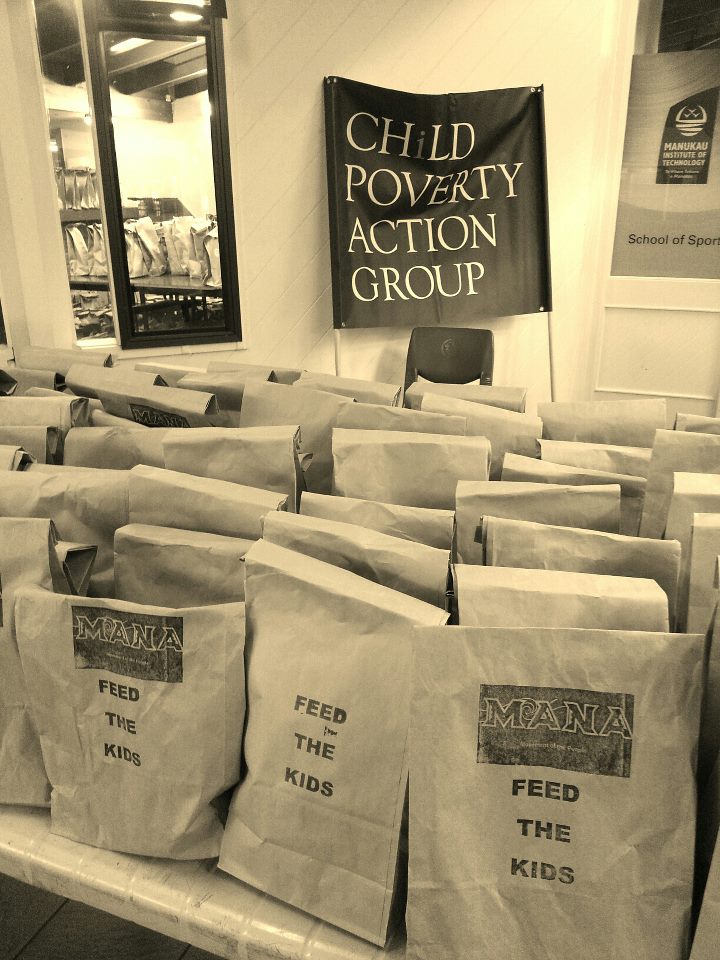 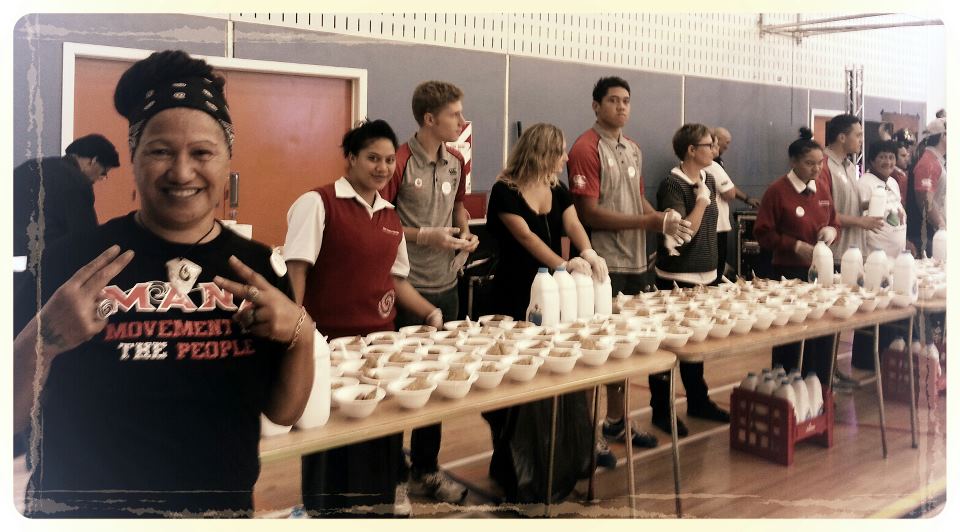 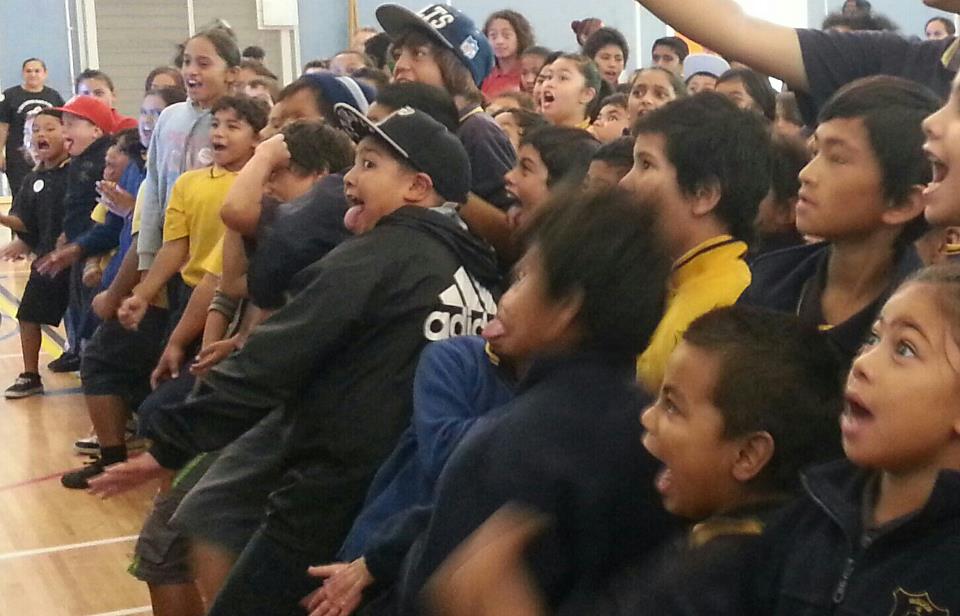 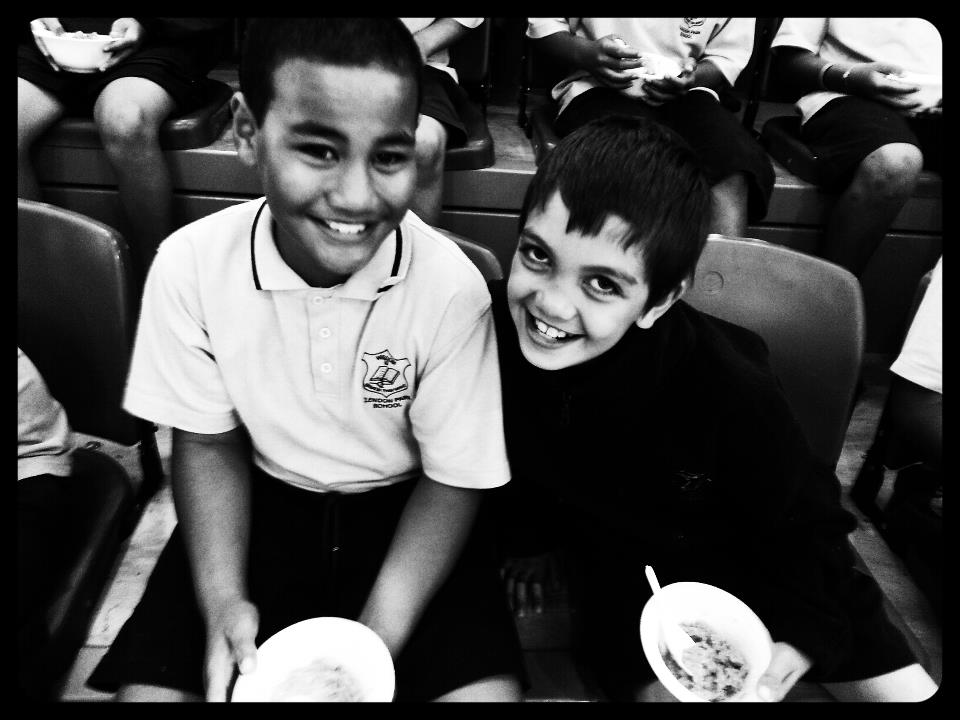